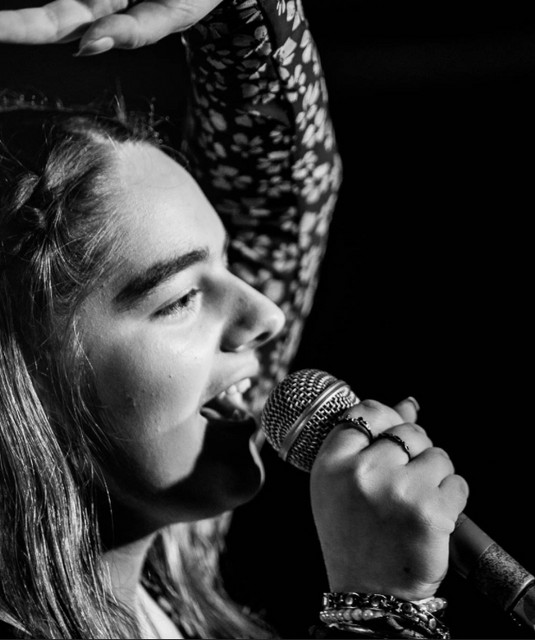 Chloe Spinks, known professionally as ‘C H L O E’ is an 18 year old singer-songwriter from Ipswich, Suffolk. She likes to write reflective and in deep songs about life experiences such as what she has been through personally and what she knows other people have been through too as well. This is her way of letting people know that they aren’t alone in what they go through. She has also wrote a song called ‘Best Friend’ which was wrote for a long distance friend, however, she now mainly sings this as a tribute. Futurehitsradio and Rob&Ollie radio have included this song as part of airplay as well. Her passion and dedication to music, songwriting, performing and all other areas of the music industry led to her landing a record deal with Unisic Records in September 2022 (she is the first artist to have been signed to the label).

This is just the beginning, showing a promising future ahead for Chloe. 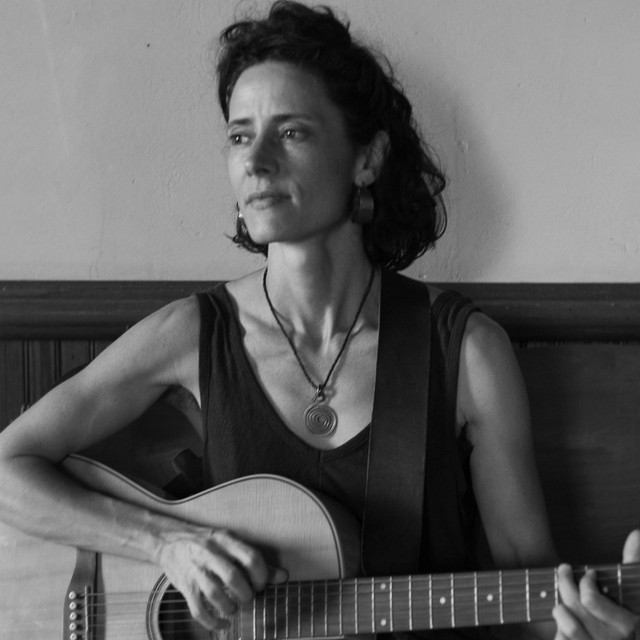 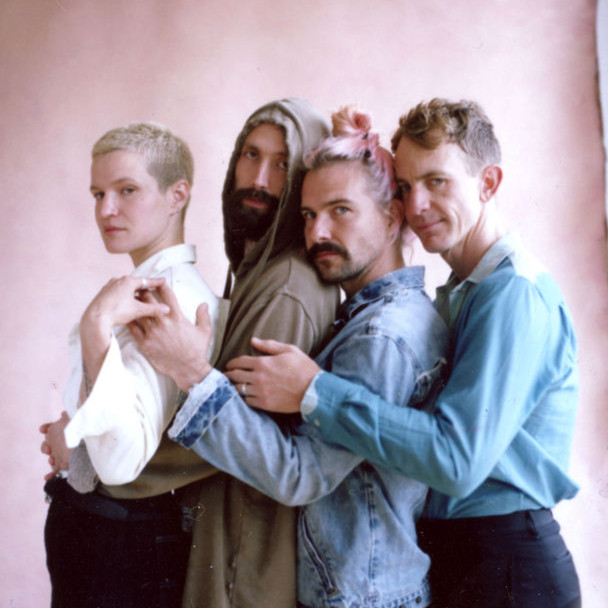 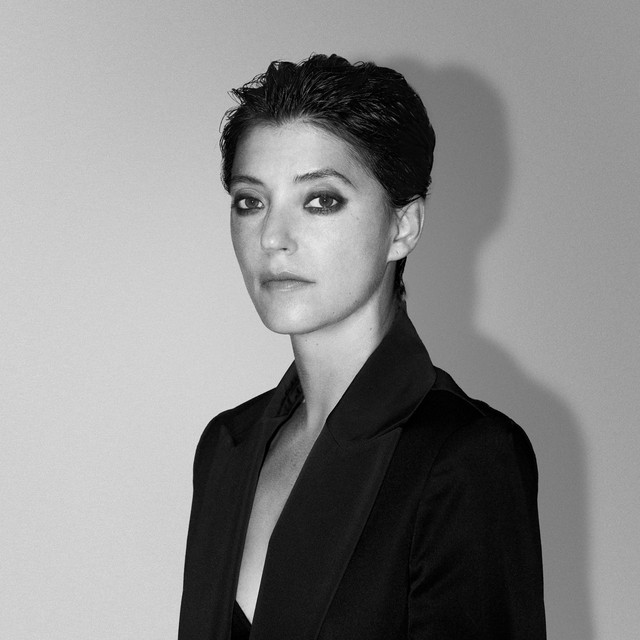 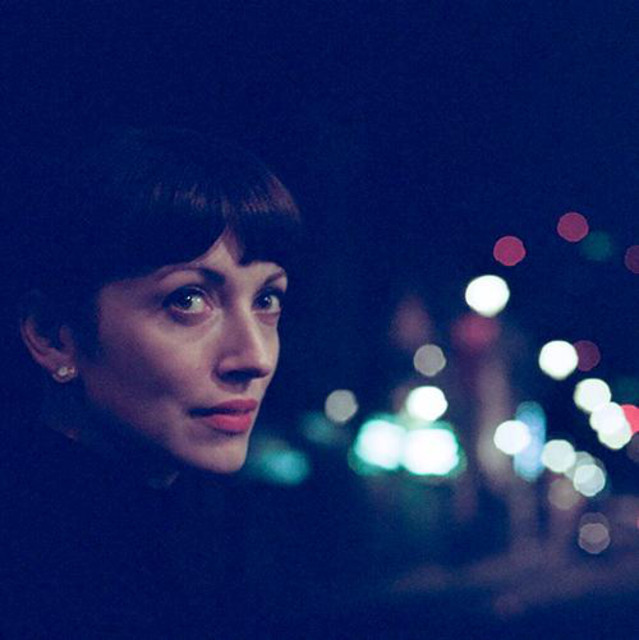 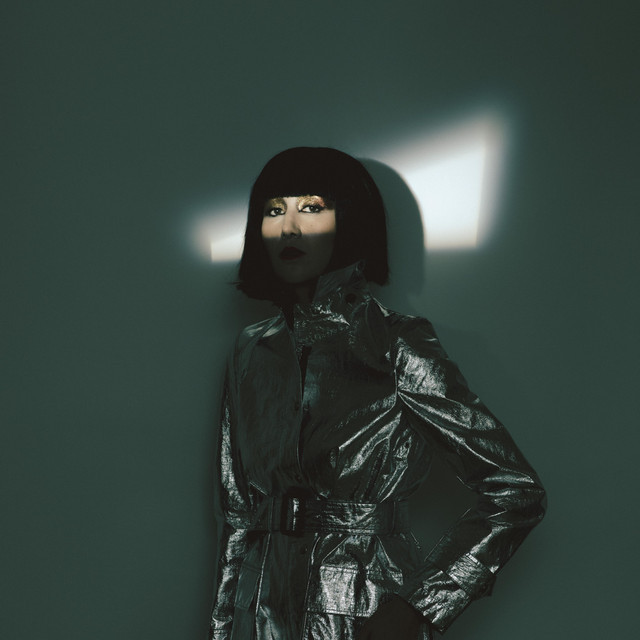 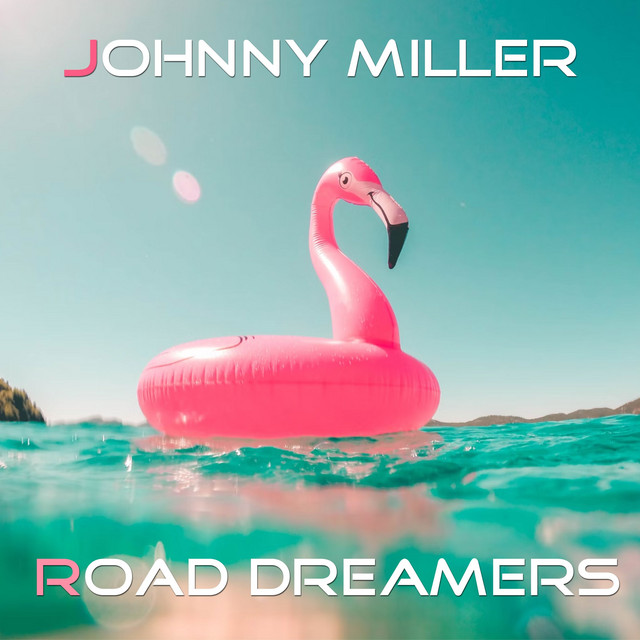 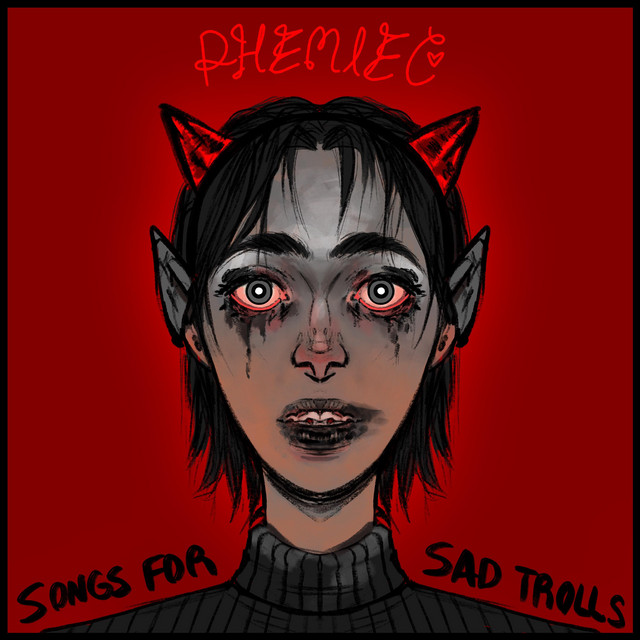 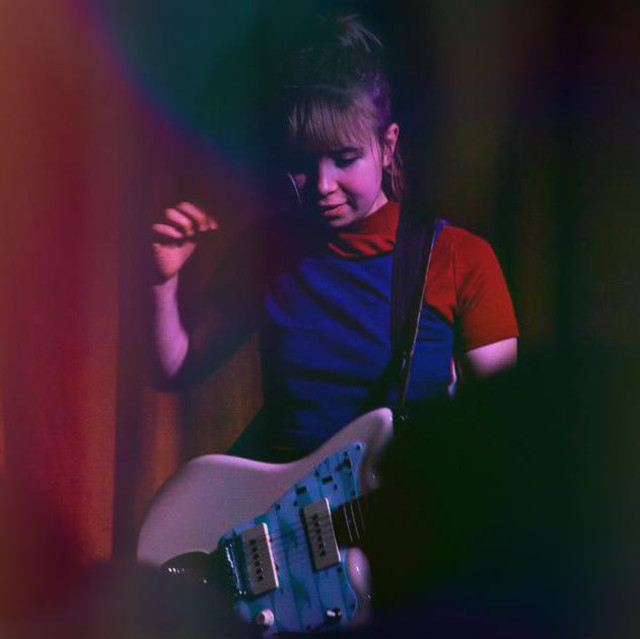 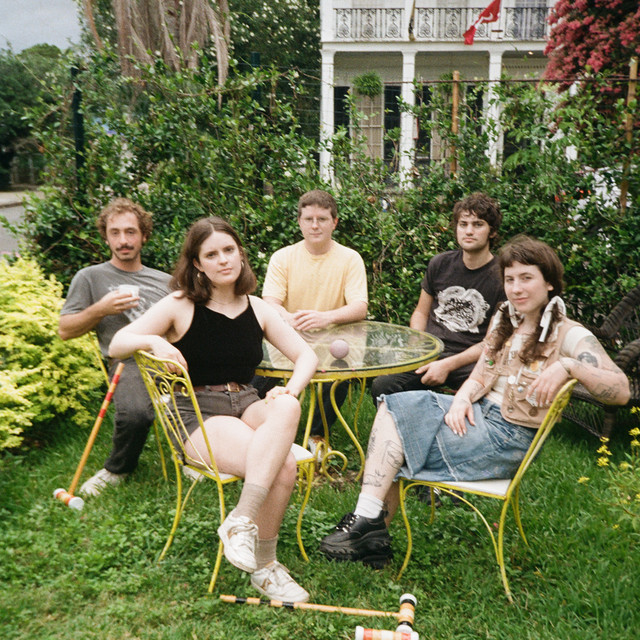 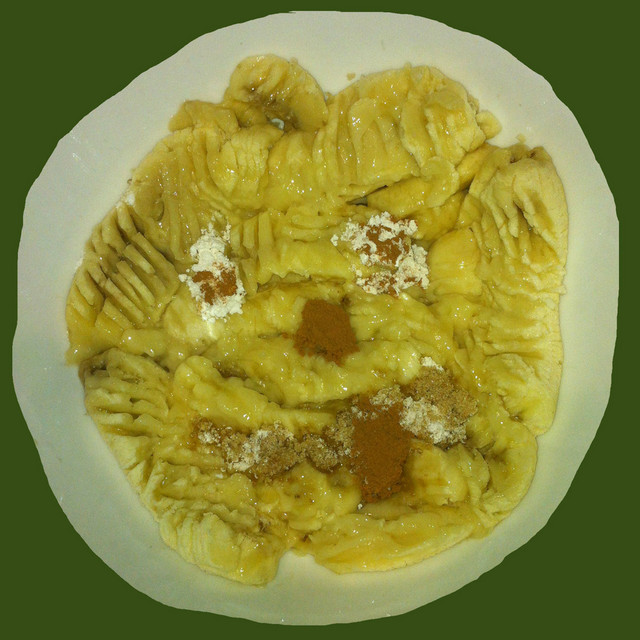 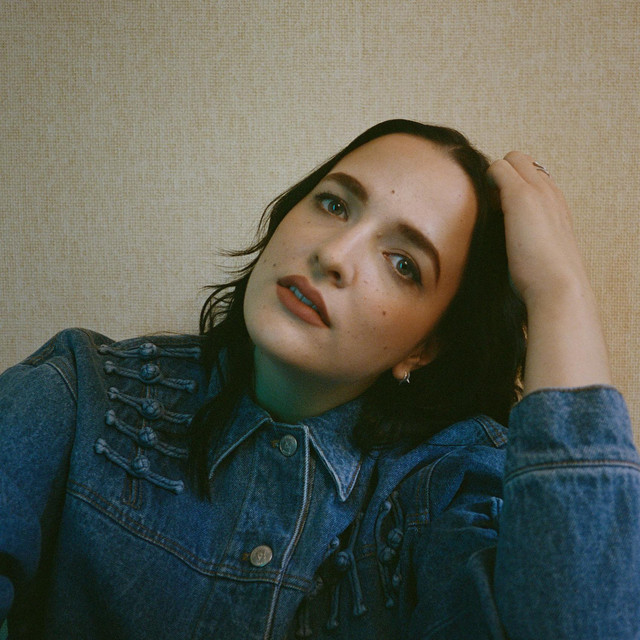 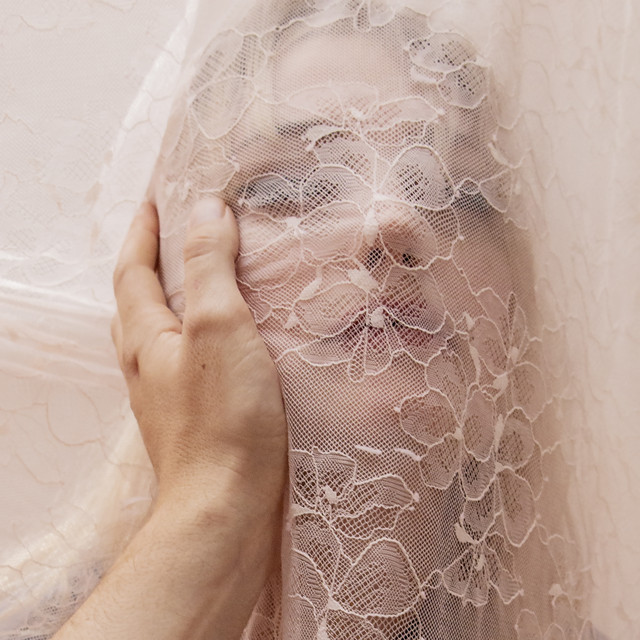 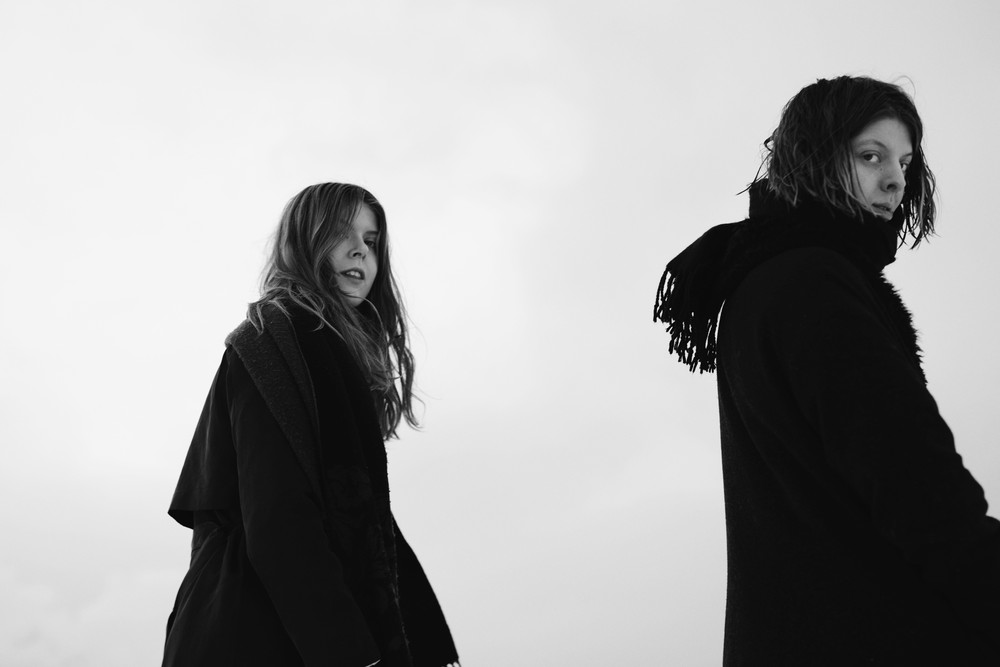 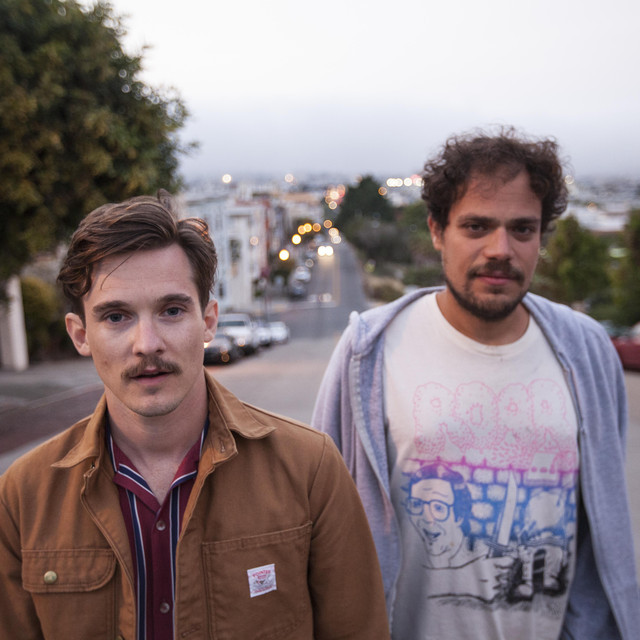