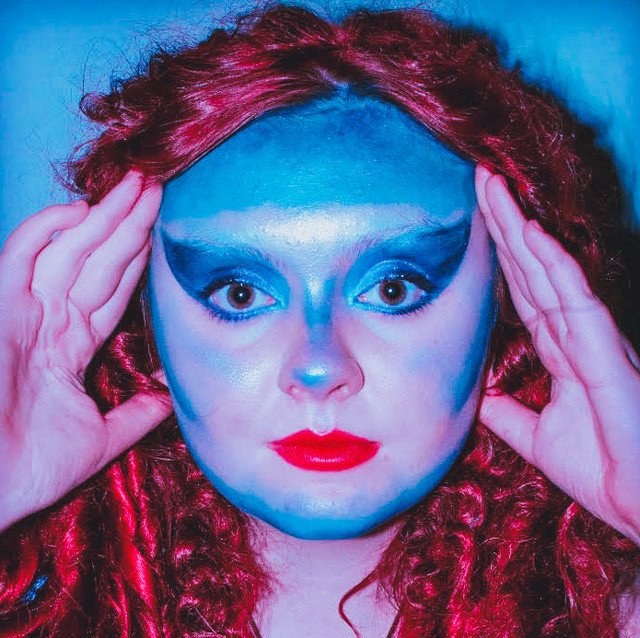 Scotland’s ‘Hippy-Dippy Drag Queen’, Megan Black, first made waves in the Scottish music scene when shortlisted for BBC’s Singer-Songwriter of the Year Award in 2019. She has since released a single which was claimed to be ‘one of the top 5 singles of 2020’.

Now having released her debut album ‘Deadly is the Woman’ in April this year, Megan holds nothing back: giving true exploitation of identity, sexuality, expression, love, loss, pain, and everything in between. Megan’s unapologetic vision incorporates vintage sounds from blues rock and jazz.

‘With the kind of gritty, alluring vocal ability that recalls icons like Stevie Nicks and Alannah Myles’. Megan explores themes of gender, sexuality and mental health which underpin the album, creating a powerful sonic bridge between her 70s-influenced sound and contemporary views on feminism and the LGBTQ+ community. 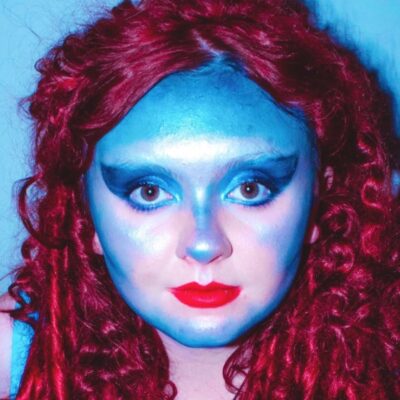 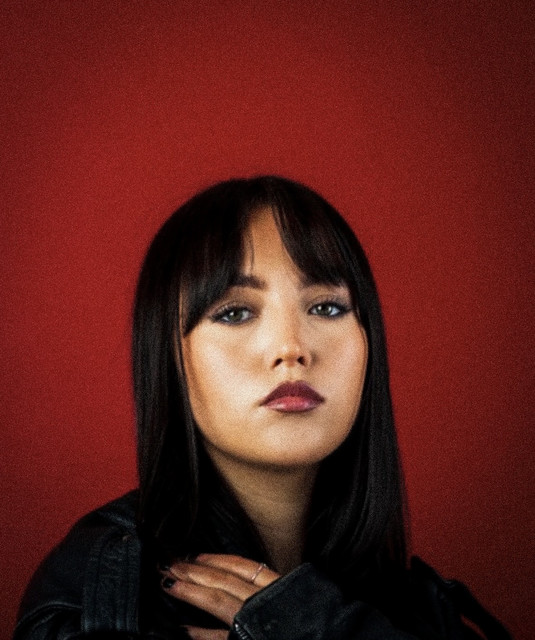 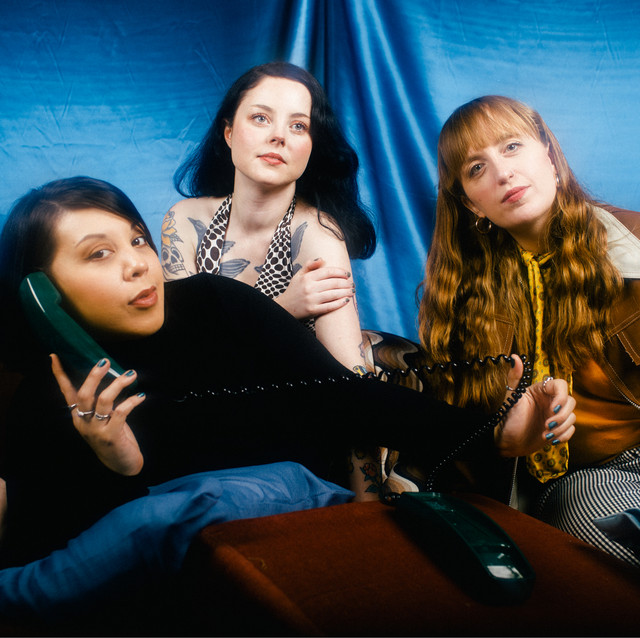 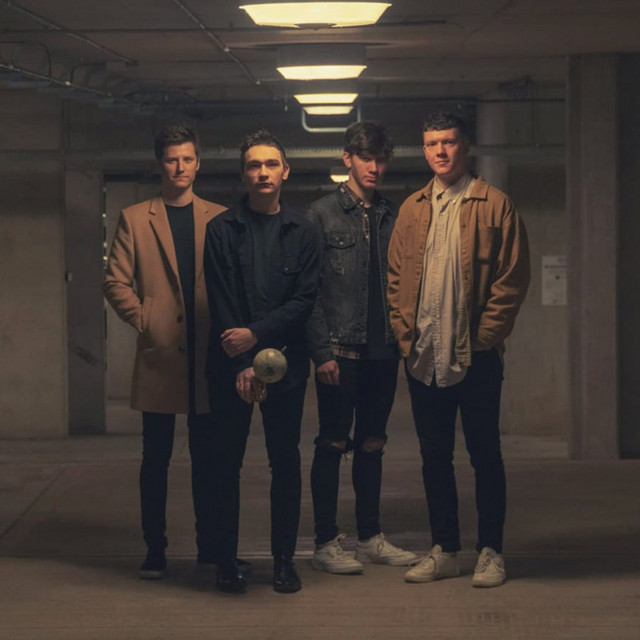 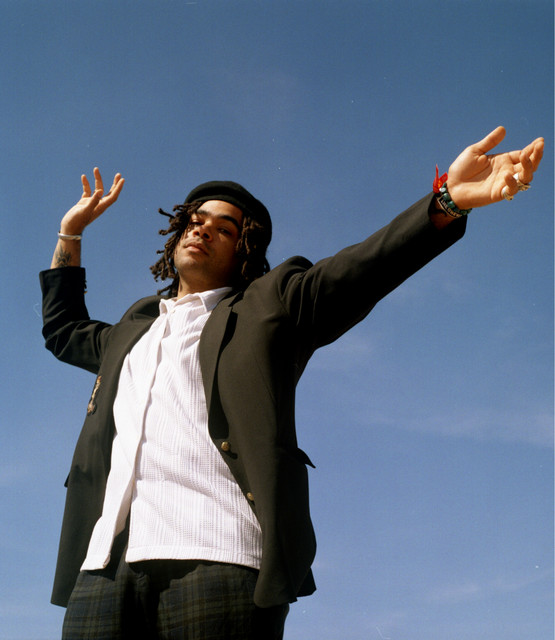 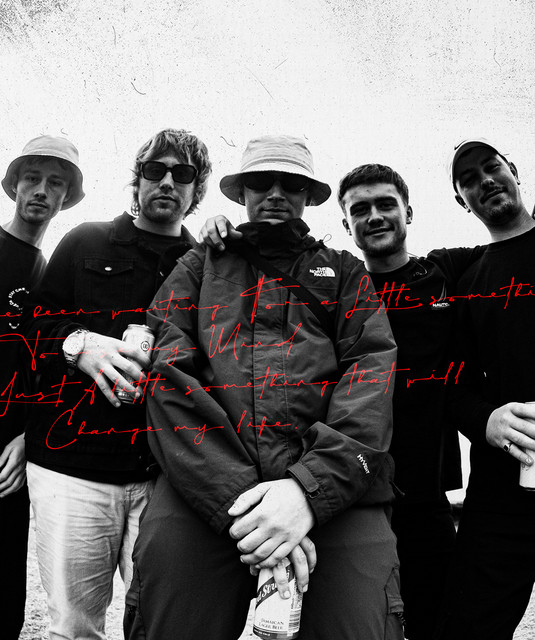 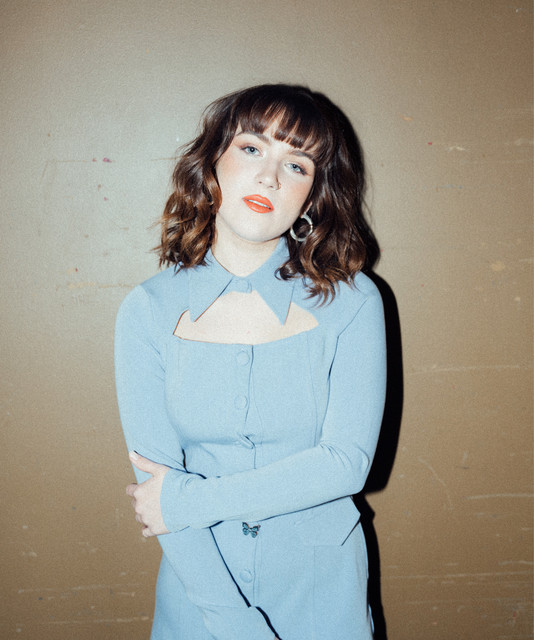 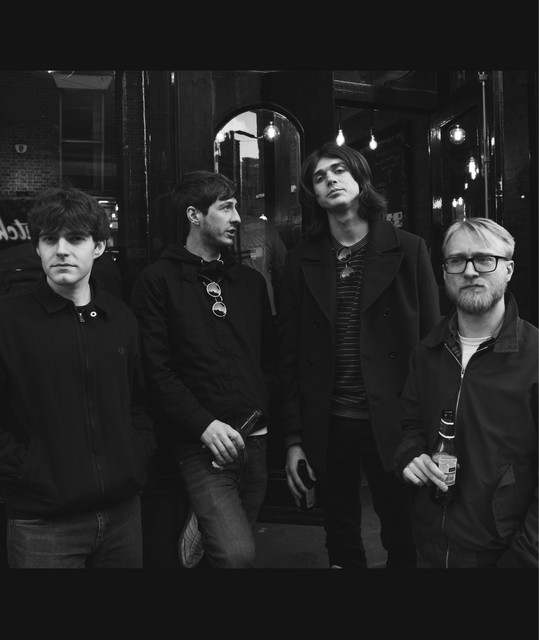 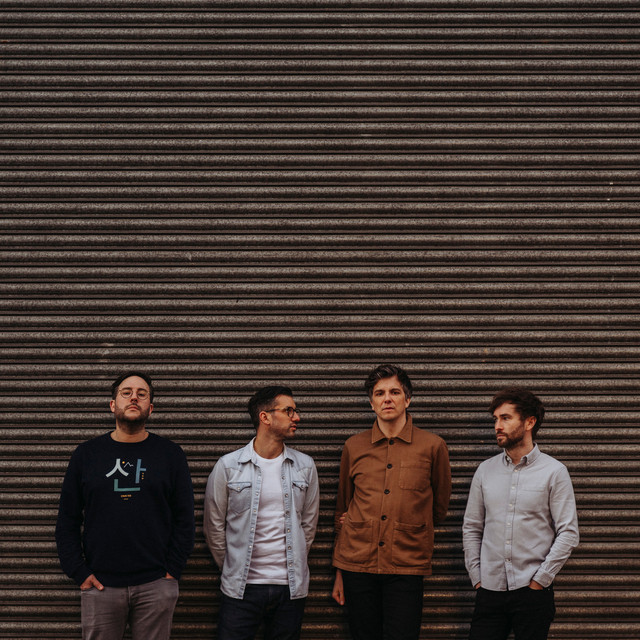 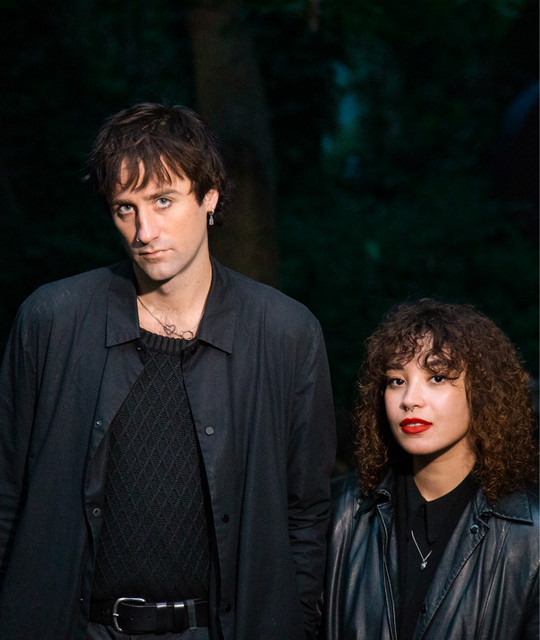 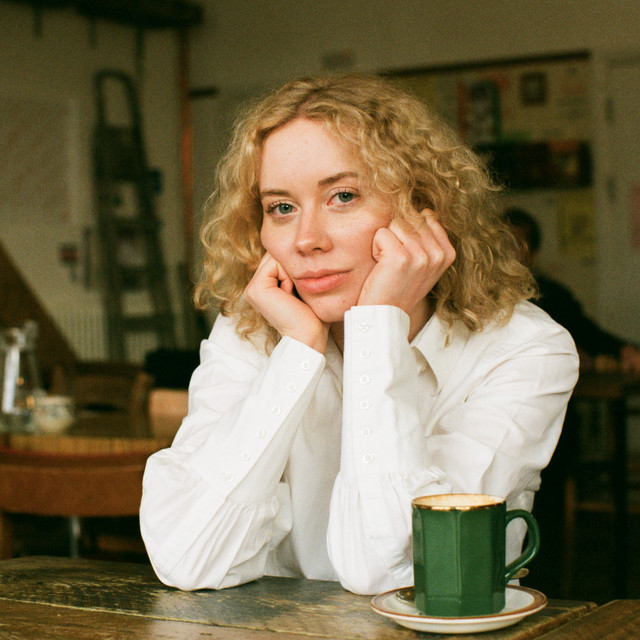 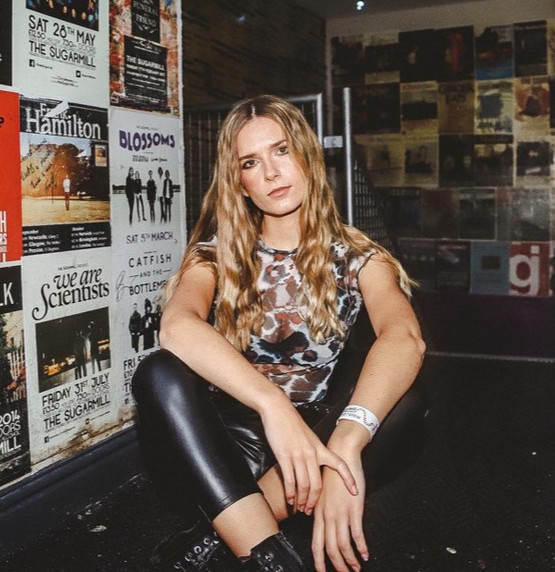 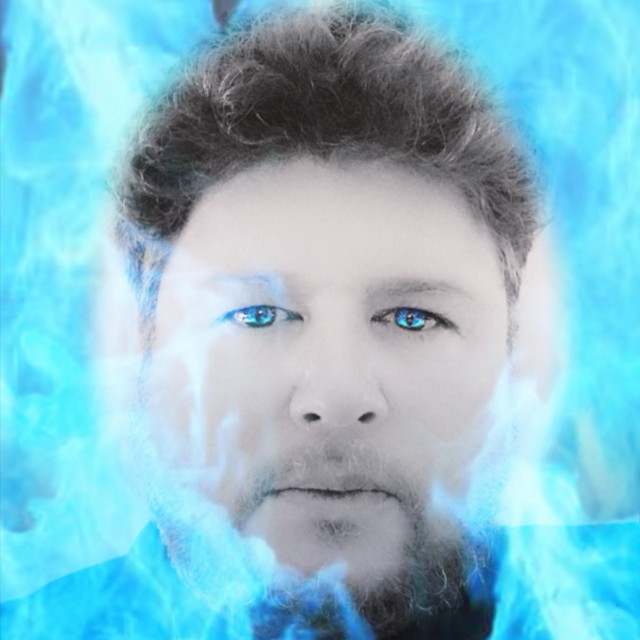 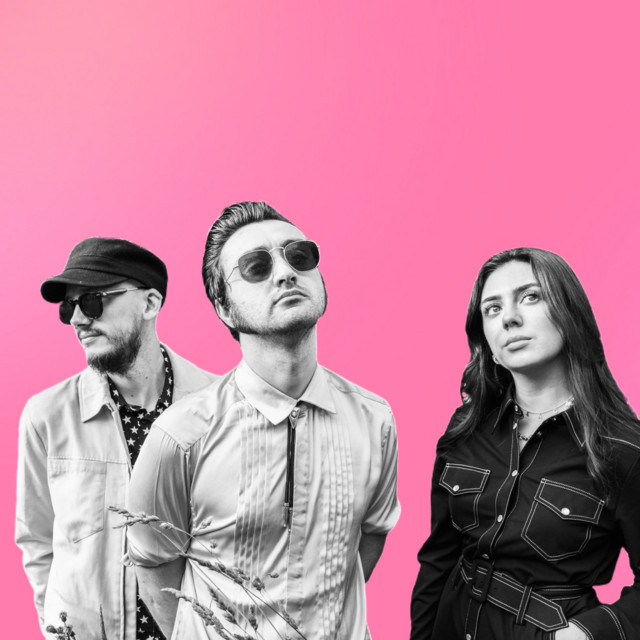 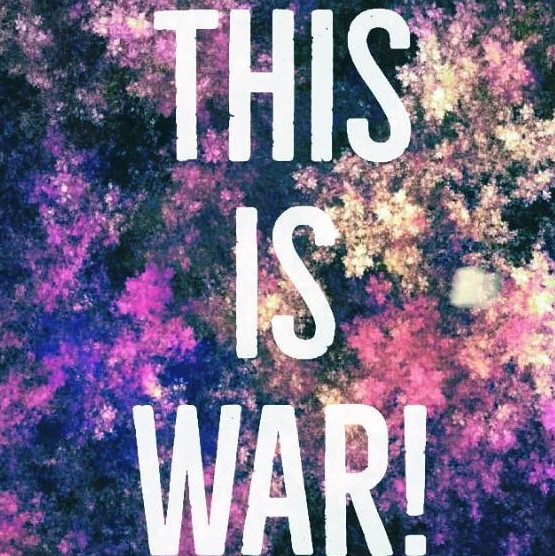 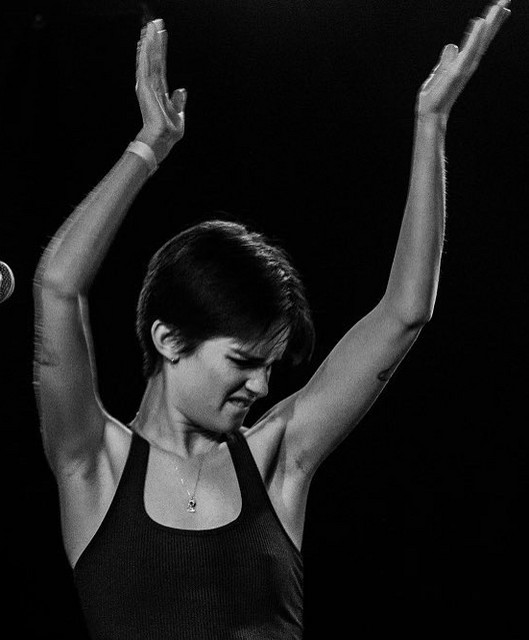 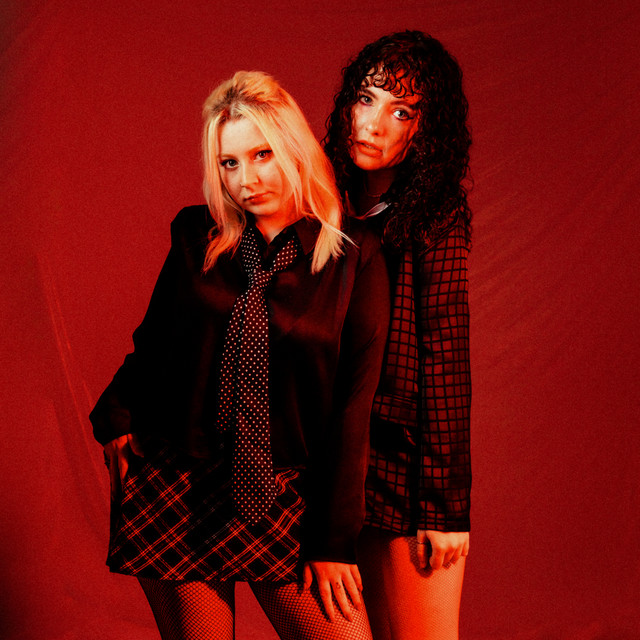 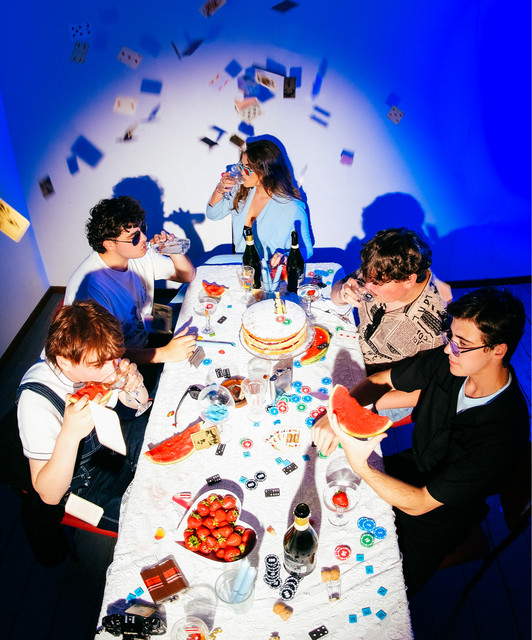 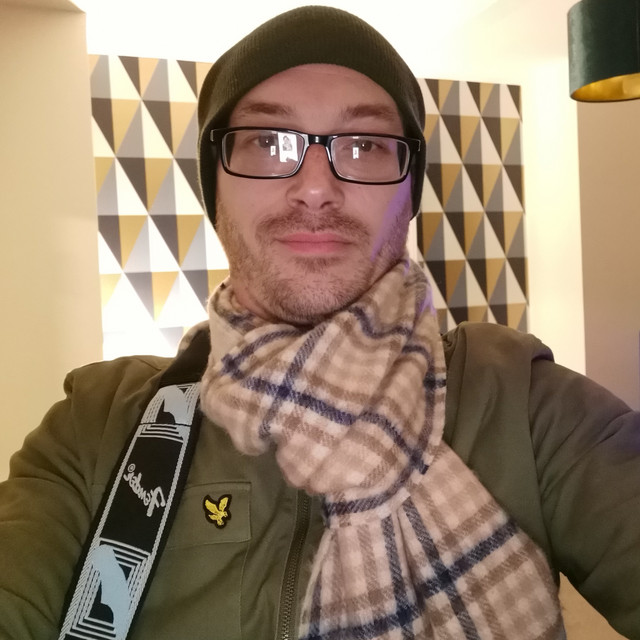 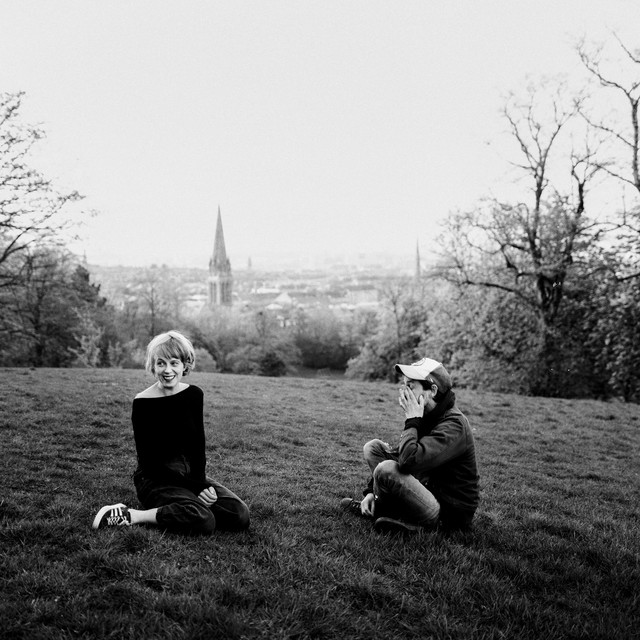 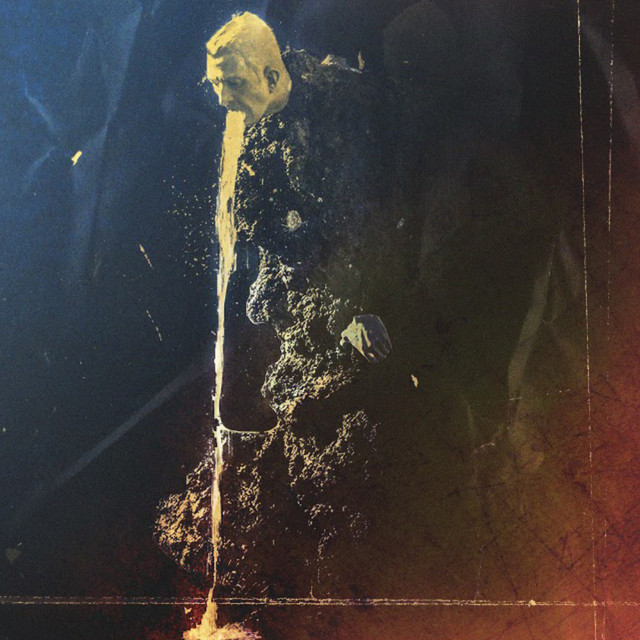 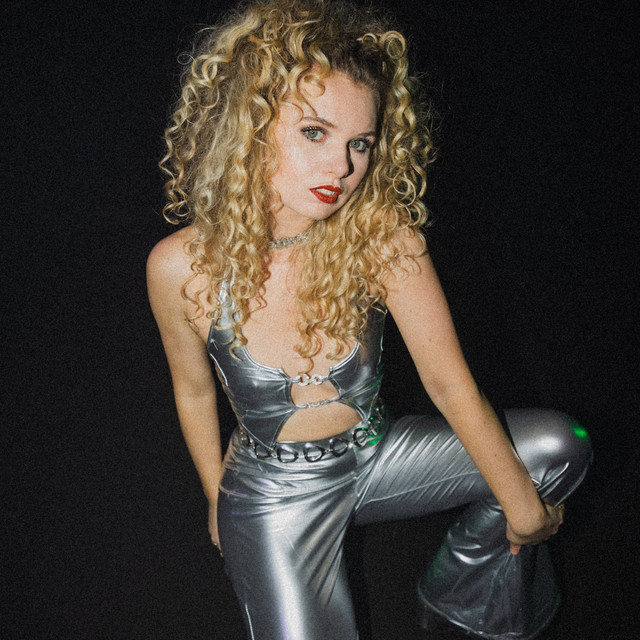 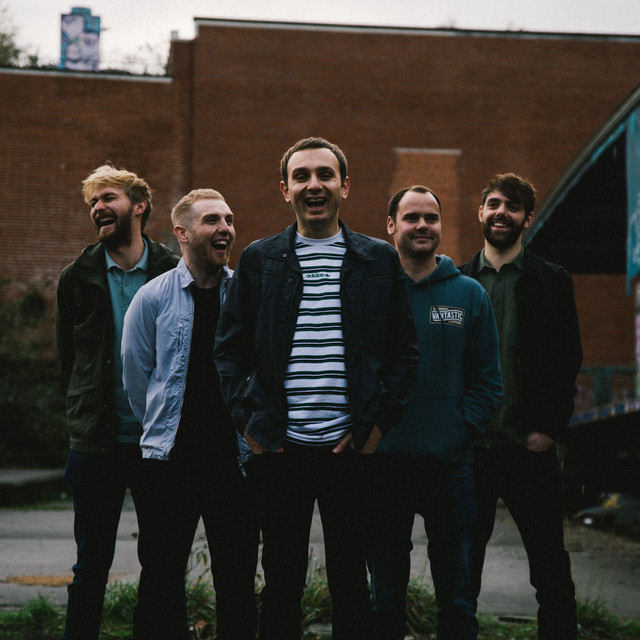 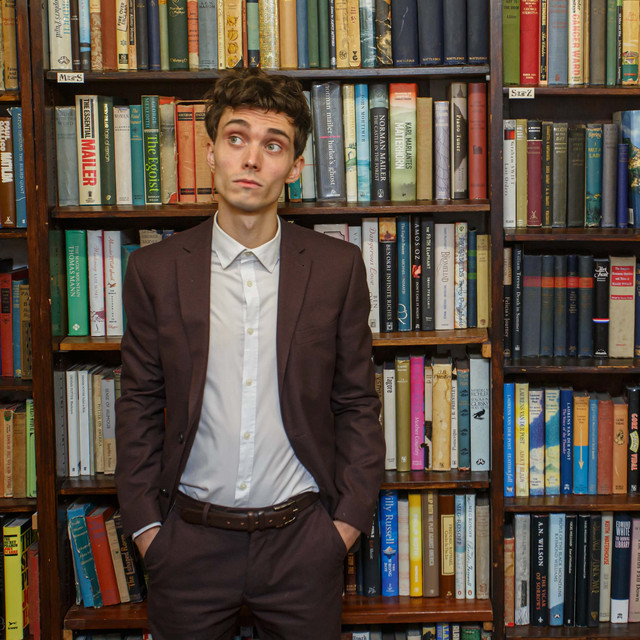 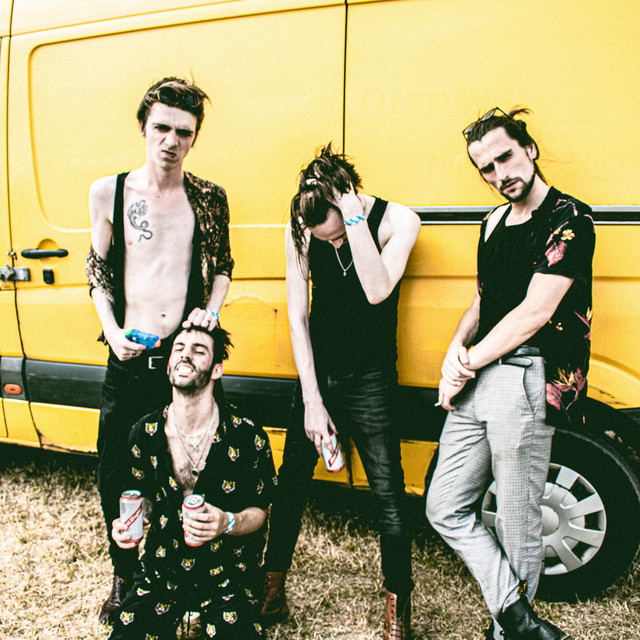