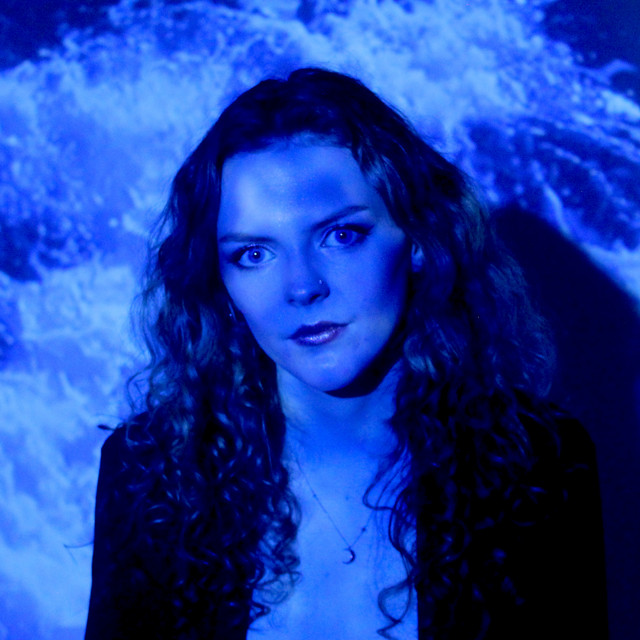 Described by Getintothis as having ‘the voice to light up your life’, Evie Moran is a 21 year old singer-songwriter from Liverpool. With delicate vocals and an intimate style, Evie’s stripped back sets often have the effect of quietening a room and captivating an audience.

Reflecting influences like Billie Marten and The Staves, her carefully crafted originals tell stories of love, dreams and nature. Evie has previously appeared at events including Sound City, Threshold Festival and FOCUS Wales and has received support from Radio 6 and BBC Introducing Merseyside.

Evie is one of twelve artists accepted onto last year’s Sound City artist development programme sponsored by size?, as well as being nominated for ‘Best Solo Artist’ at the KCC Music Awards alongside artists including Pixey and Zuzu. 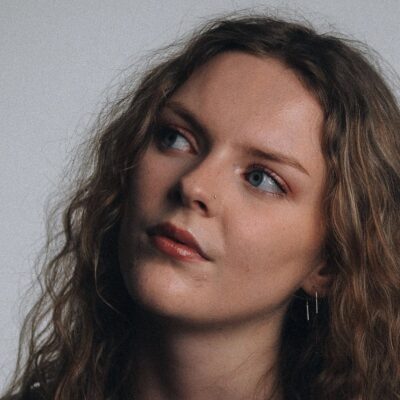 Evie Moran is releasing her next stunning track in May 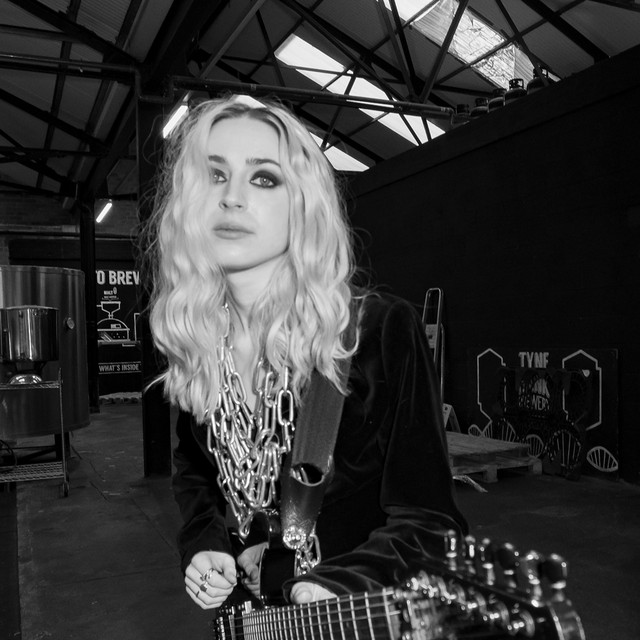 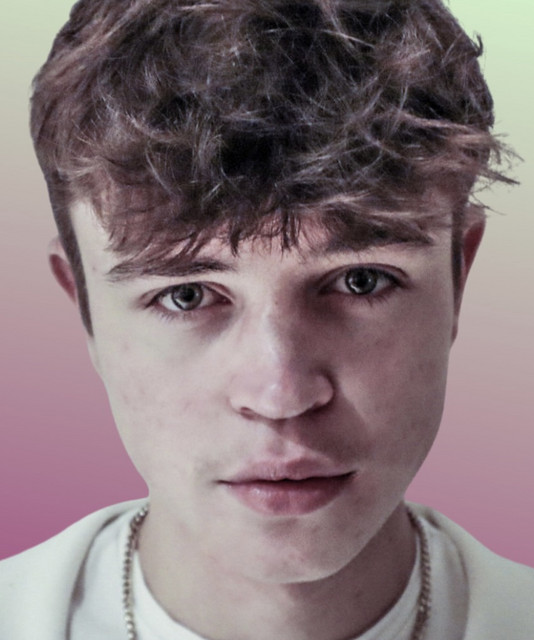 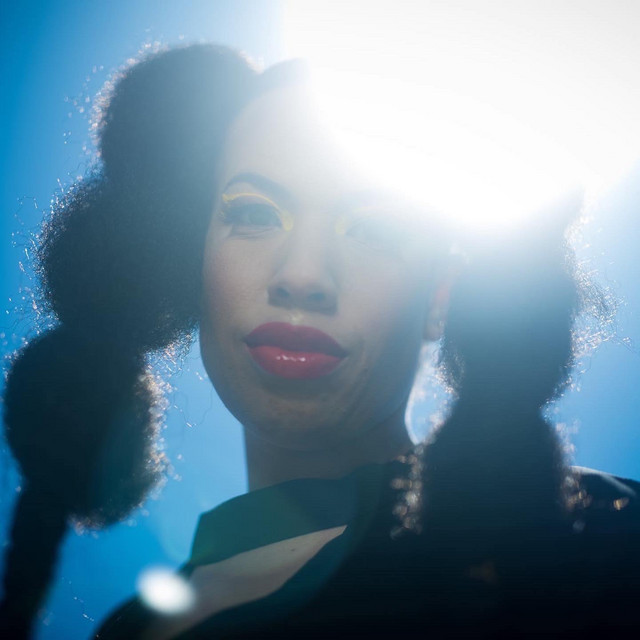 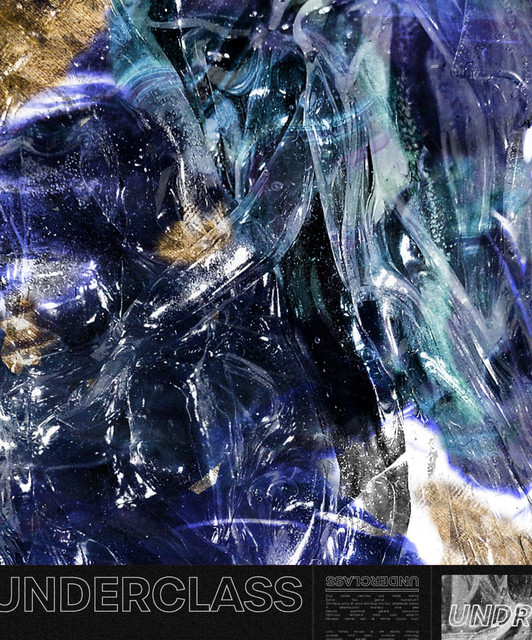 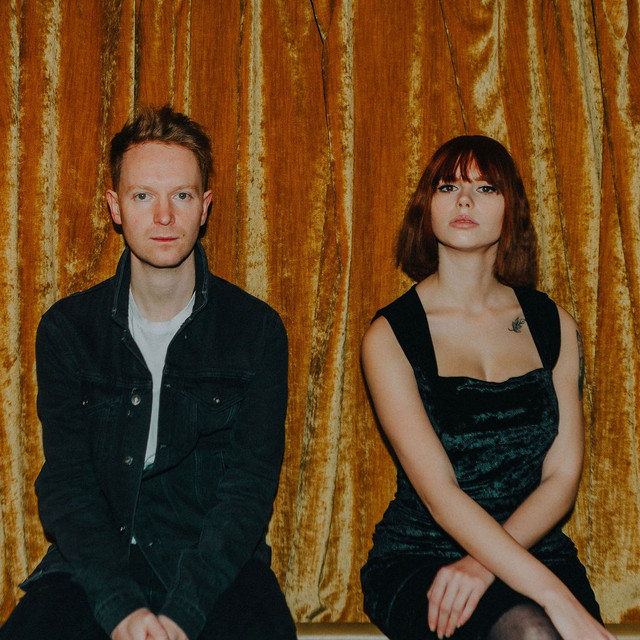 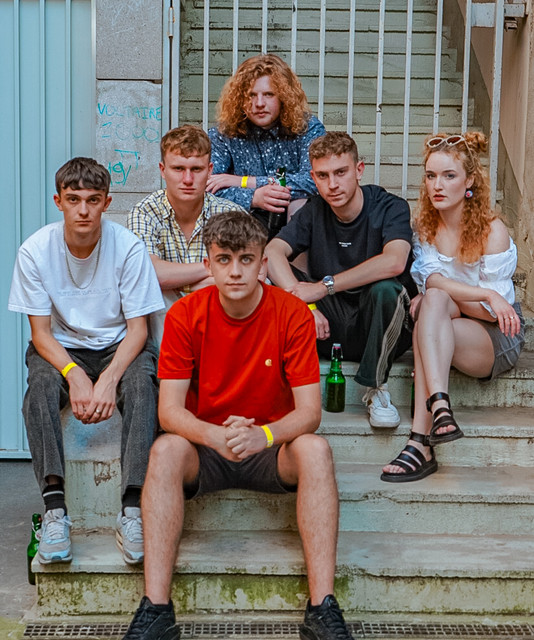 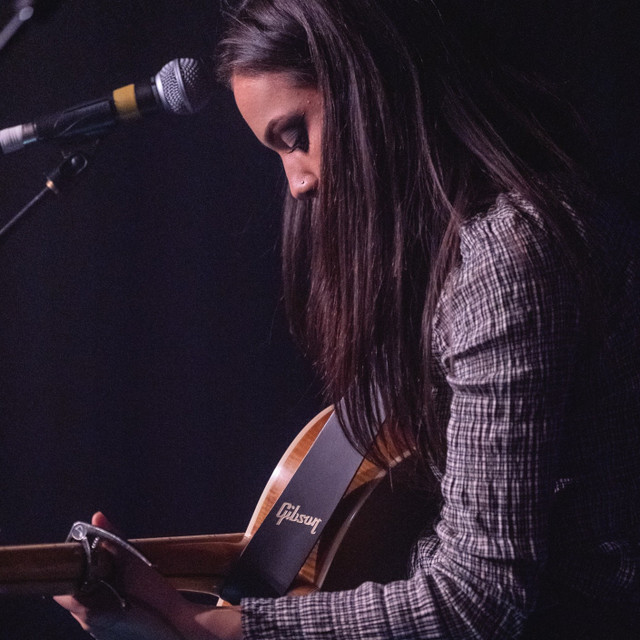 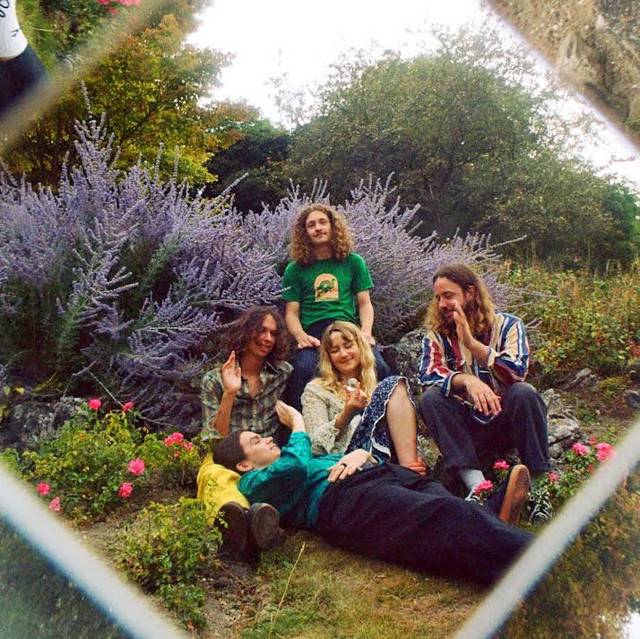 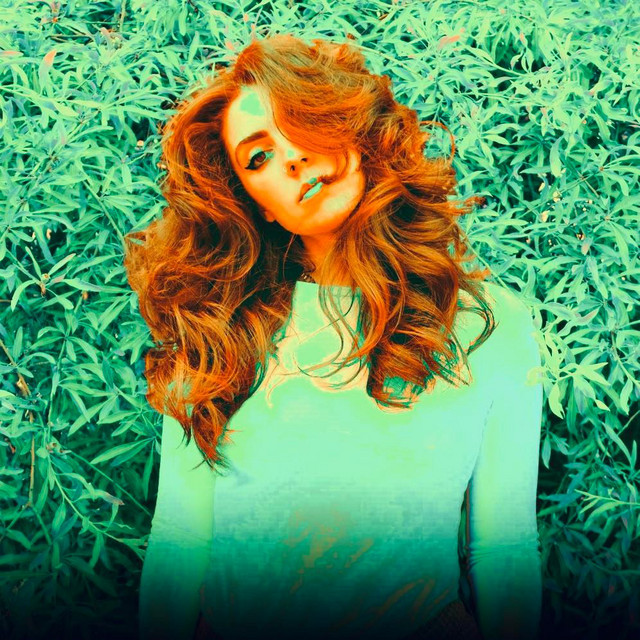 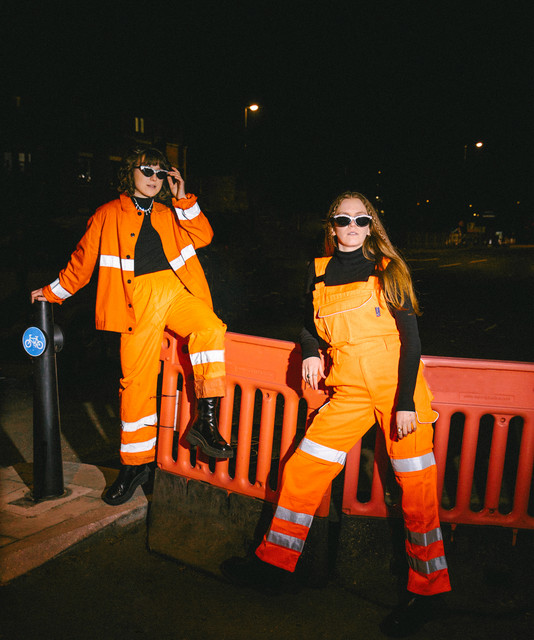 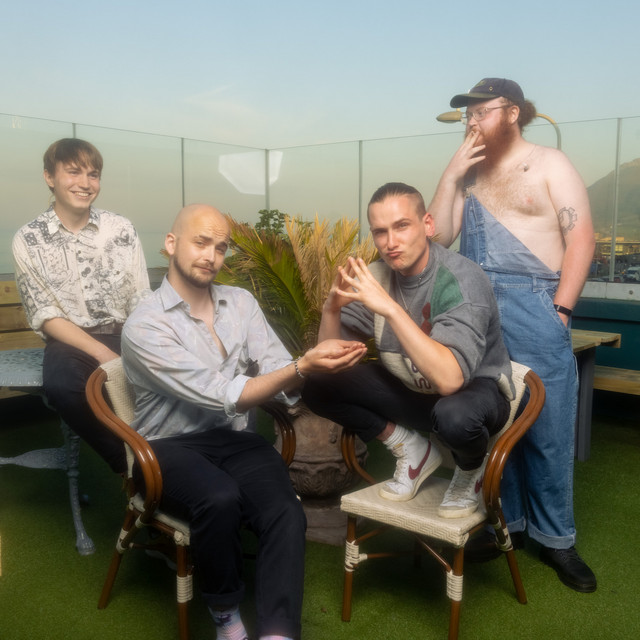 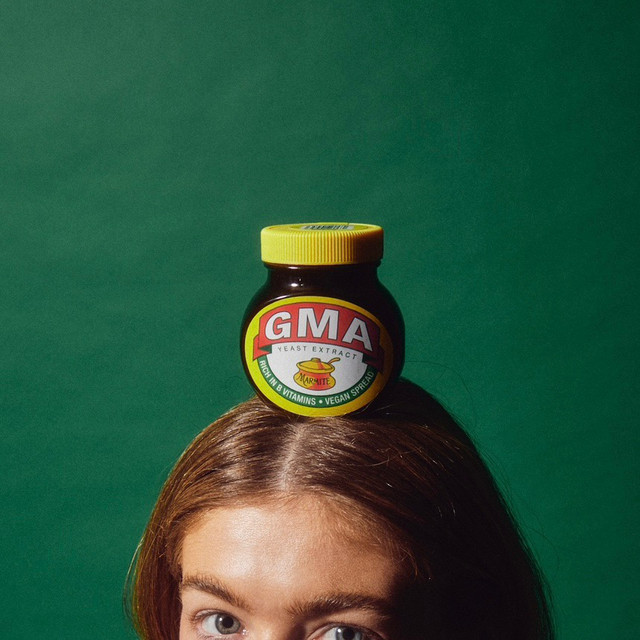 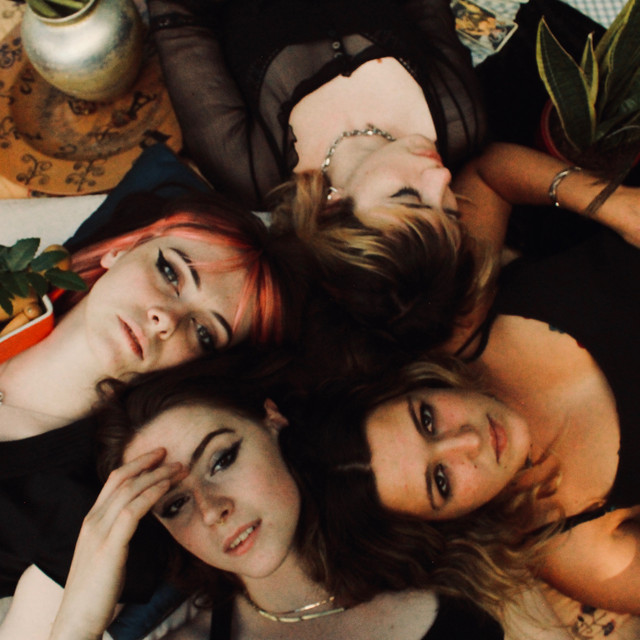 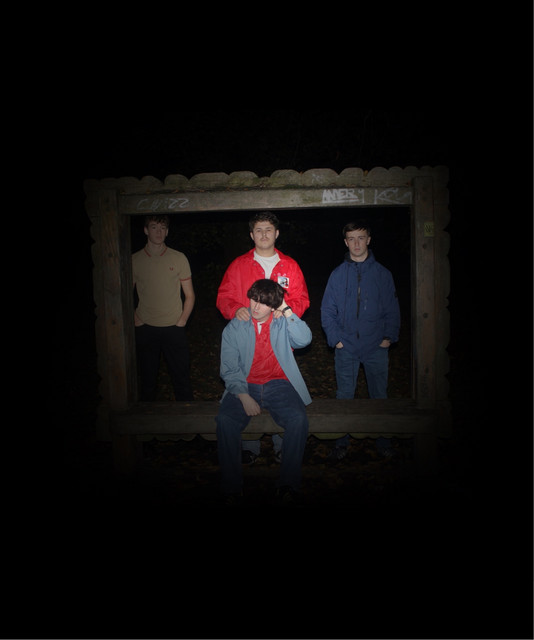 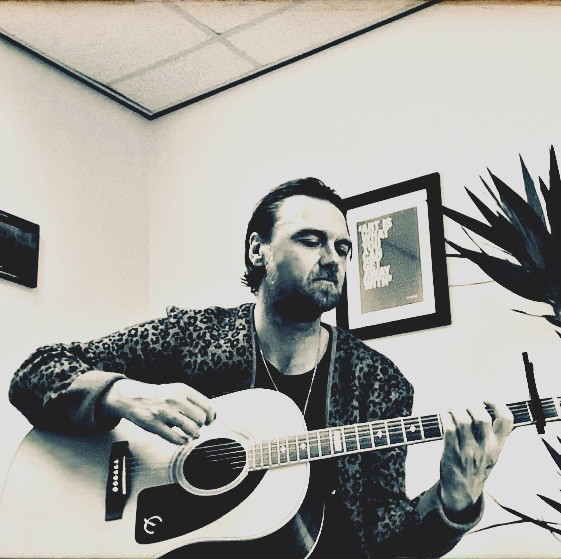 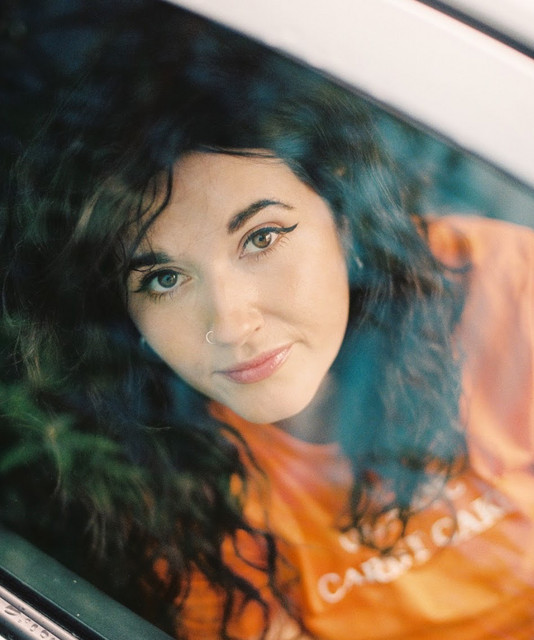 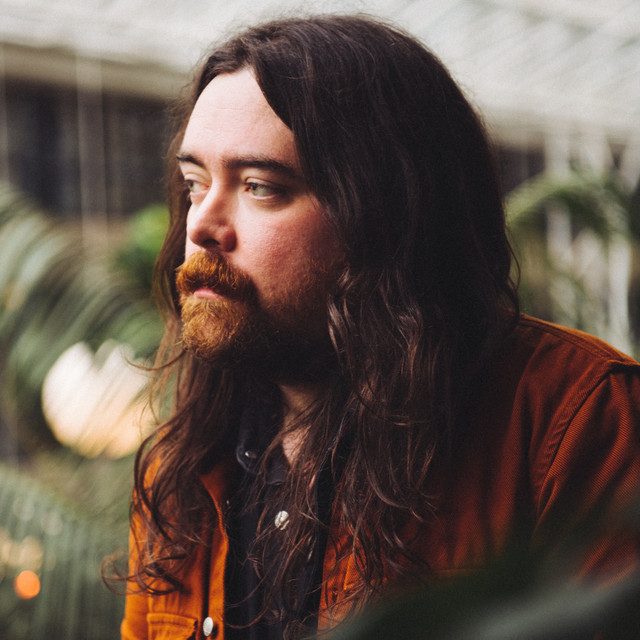 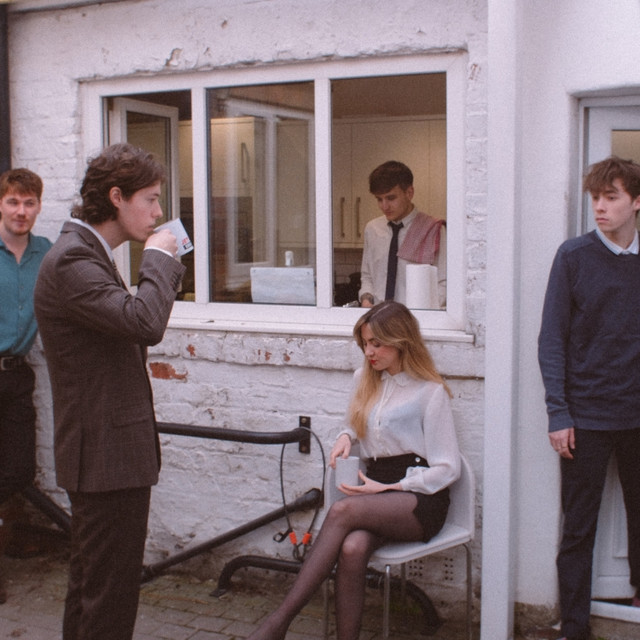 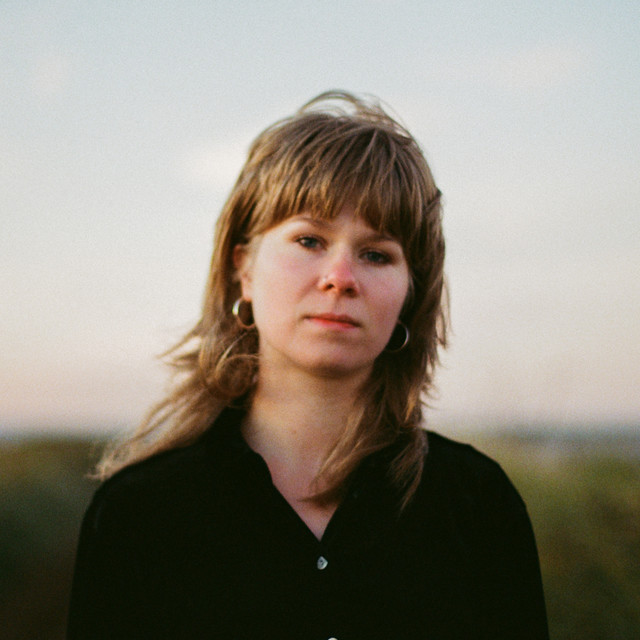 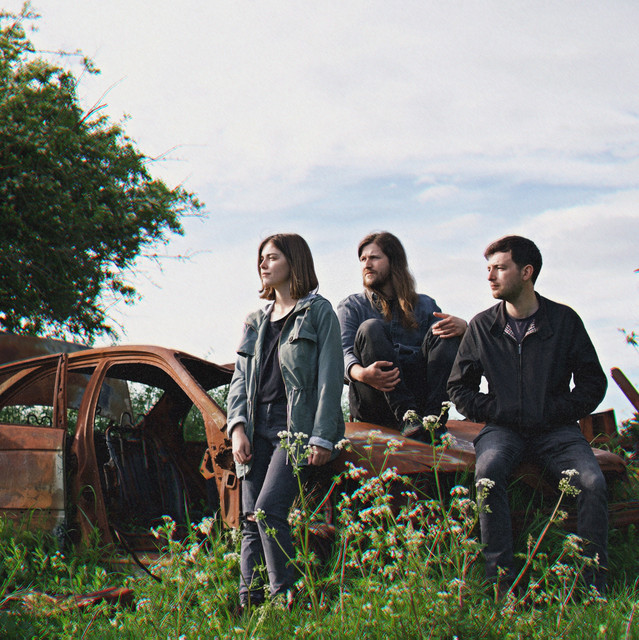 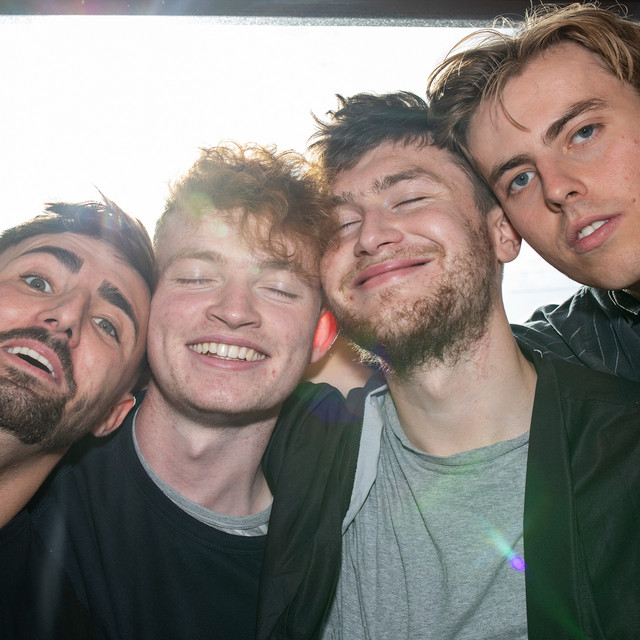 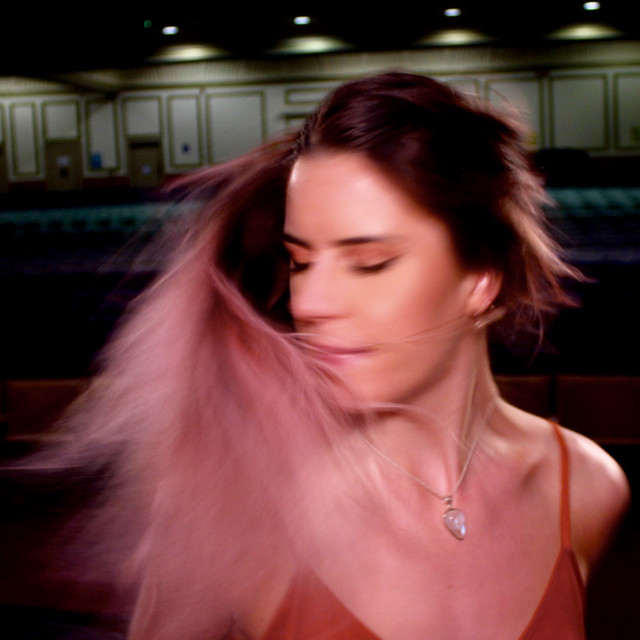