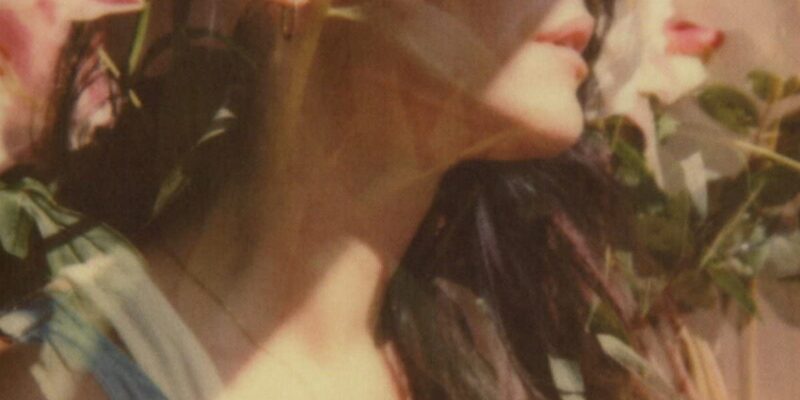 It’s been a while since Nerina Pallot‘s last proper album, 2015’s The Sound and the Fury. Before that her last big project was the year of EPs in 2014 which saw her produce loads of new music but nothing as cohesive we’ve got here and then back in 2011 was her previous-best album, Year of the Wolf.

Opening with ‘Juno’ – this is vintage Pallot material; catchy with an edge that puts it ahead of a largely identikit crowd. It’s with ‘Man Didn’t Walk On The Moon’ that Stay Lucky really starts to impress – hints of Fleetwood Mac give way to something that demonstrates real passion. Lyrically playful it’s clear that this is a singer and songwriter at the top of her game. From this point on Stay Lucky becomes essential listening as it ebbs and flows from beautiful to thoughtful to cutting, often in the same song but also over the course of the entire ten tracks.

Another highlight is ‘Heart is a Lonely Hunter’ with its beautiful piano, leading into a track that could be the perfect accompaniment to a James Bond film. Pallot’s voice has never been stronger, with hints of jazz coming in alongside her usual sound.

Stay Lucky is Nerina Pallot’s best album. It builds on her, already impressive, oeuvre in every way – it’s an obvious extension of her last album with sheer confidence on show in every single tune. As a songwriter, again, this is stunning stuff. Pallot has always has a sharpness and preciseness to her words, but here they seem to dance along with the music in a way we’ve not heard before.