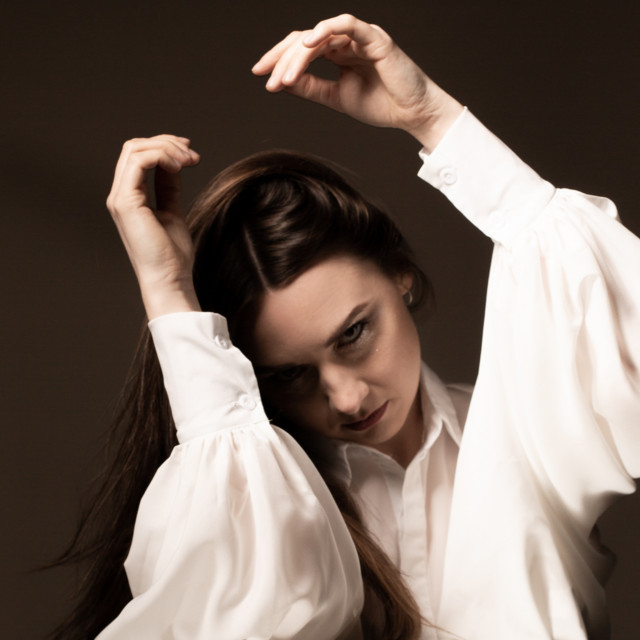 Natalie McCool shines as a major star in the UK indie world, having risen through the ranks and amassed a ton of organic support and critical acclaim. Based in Liverpool, she is known for her truly innovative and beautiful take on pop music, she released her debut album ‘The Great Unknown’ in 2016. Her latest album ‘Memory Girl’, released in July 2021, has enabled her to embark on a brand-new adventure with recent singles Take Me To Your Leader, Devils and Memory Girl achieving great support across national press and radio. With songs that capture themes of childhood, adulthood, love, jealousy and loss, it sets the tone for such an ambitious and exciting act. Not one to stay still, Natalie is currently writing and demoing her next album. 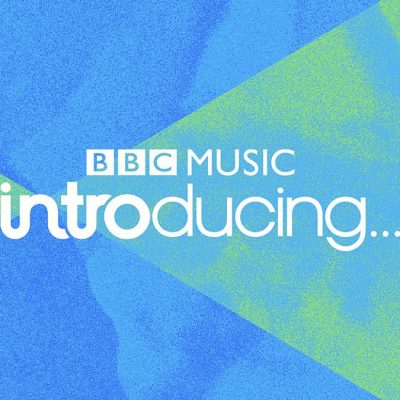 TuneFountain Single of the Year 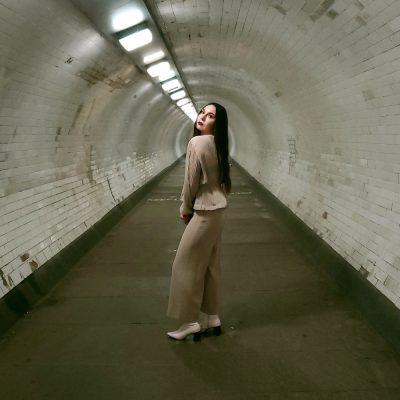 Natalie McCool announces her new single, 'Show Me What You're Made Of' 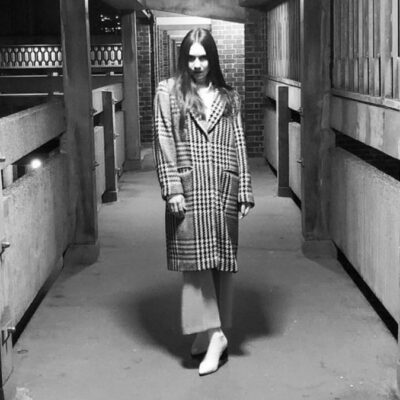 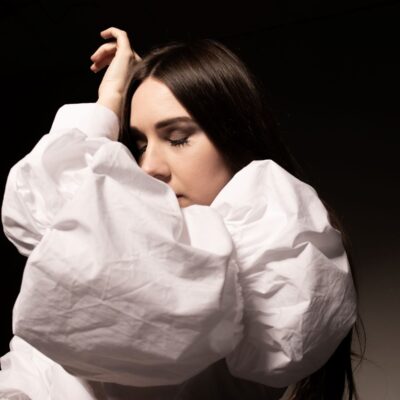 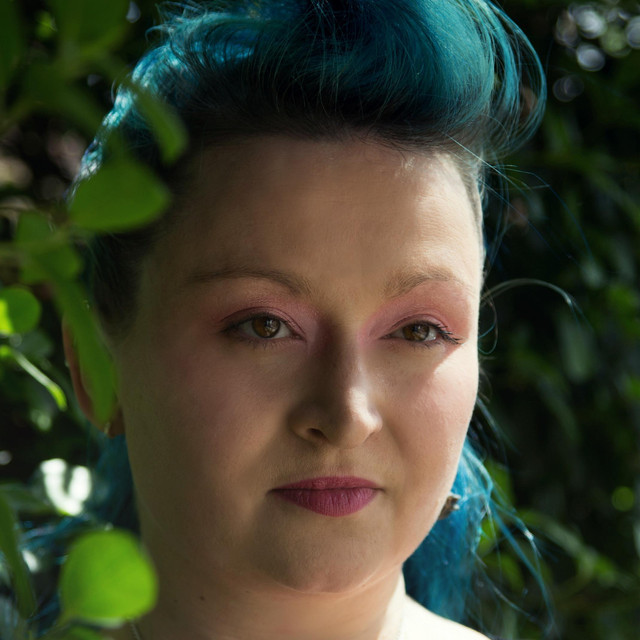 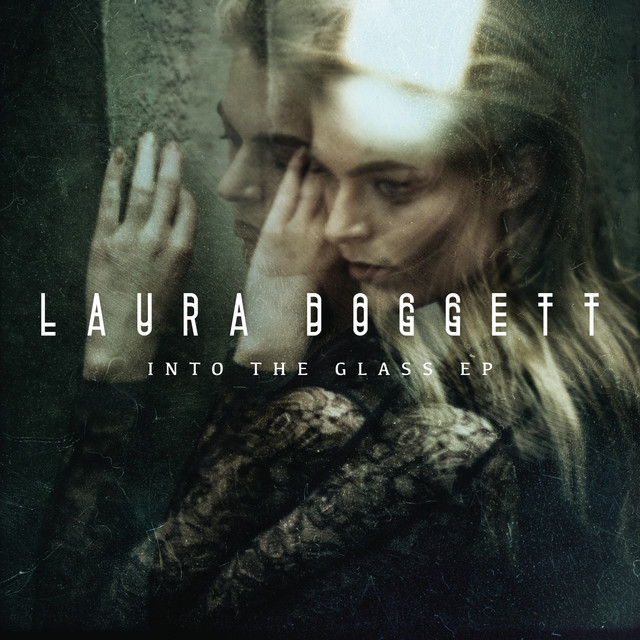 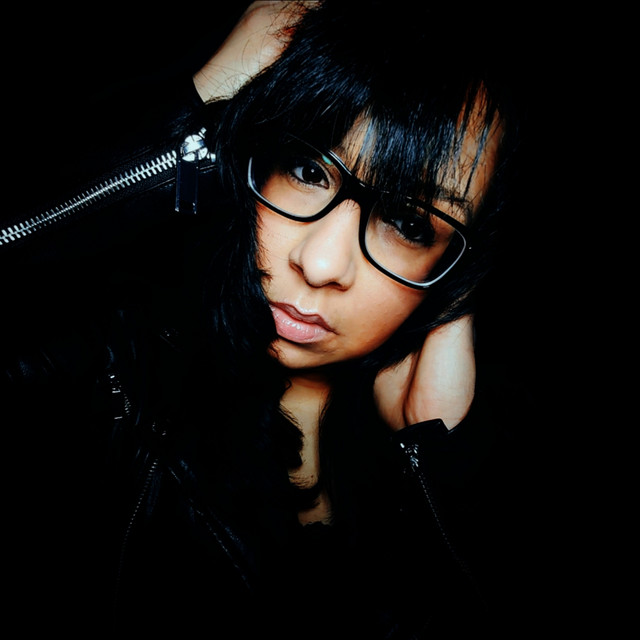 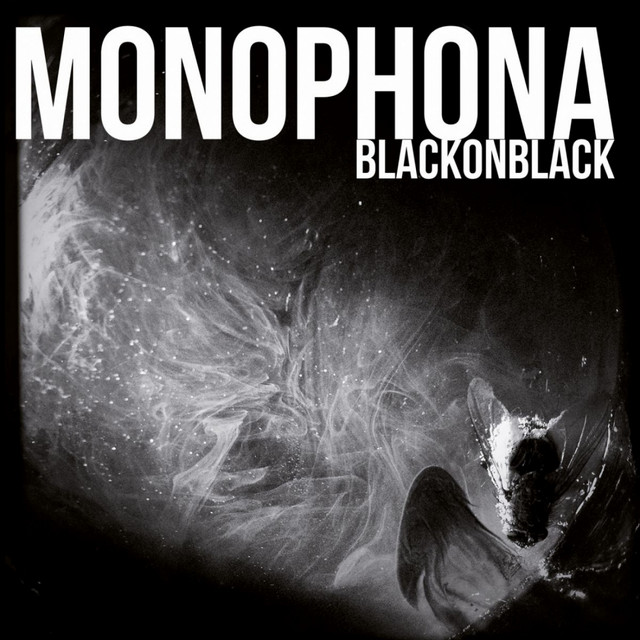 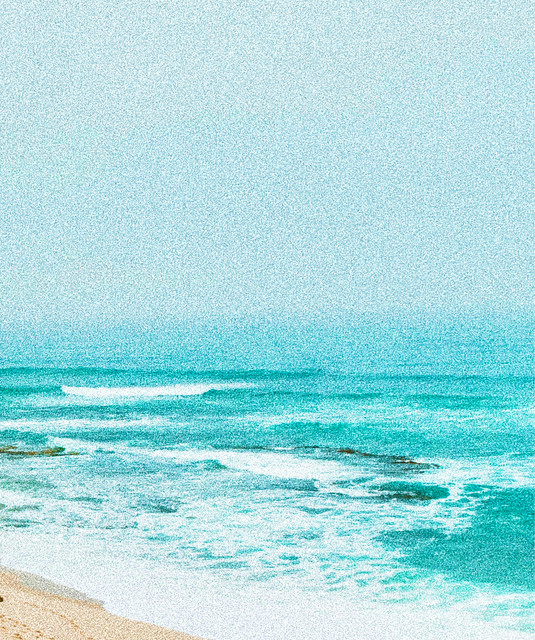 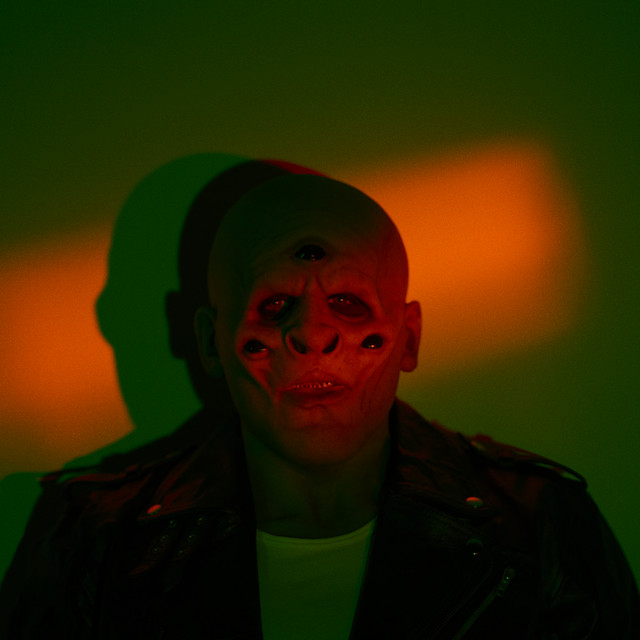 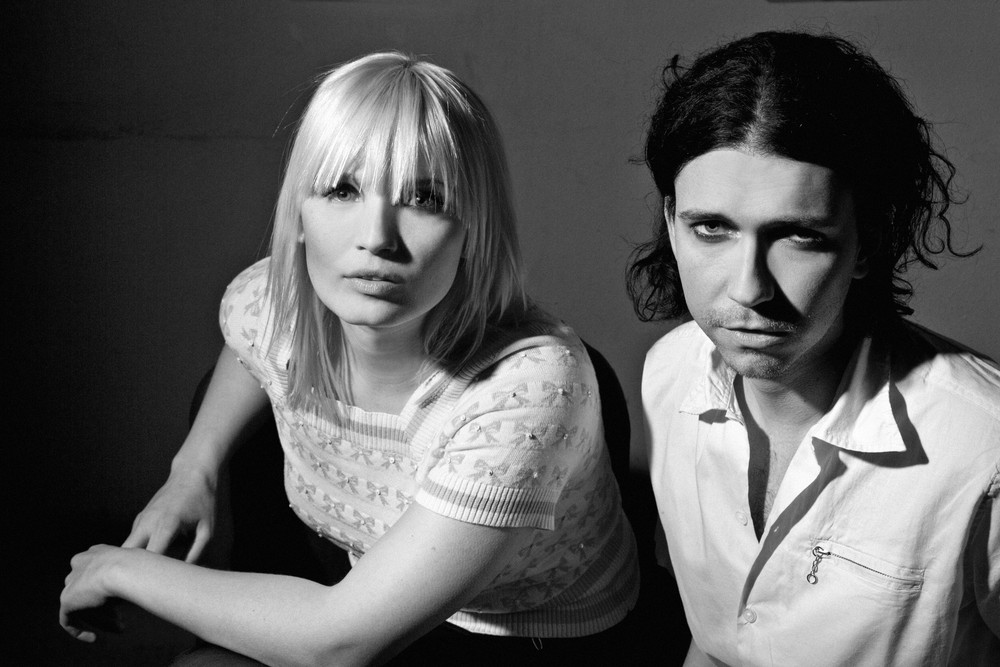 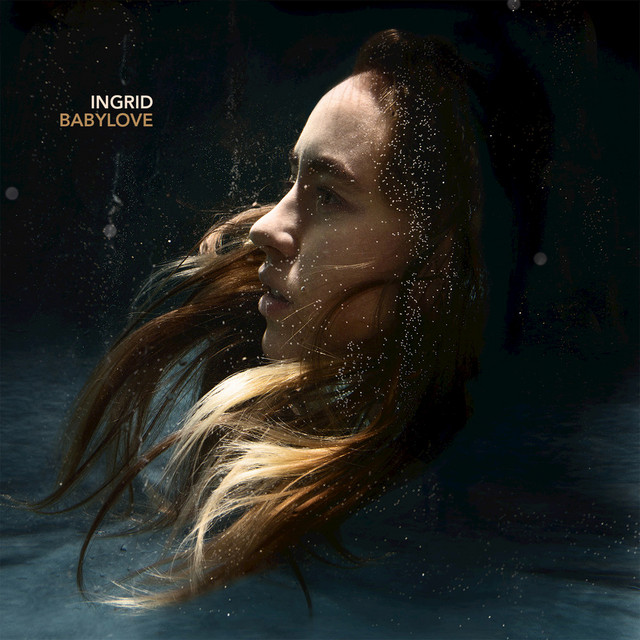 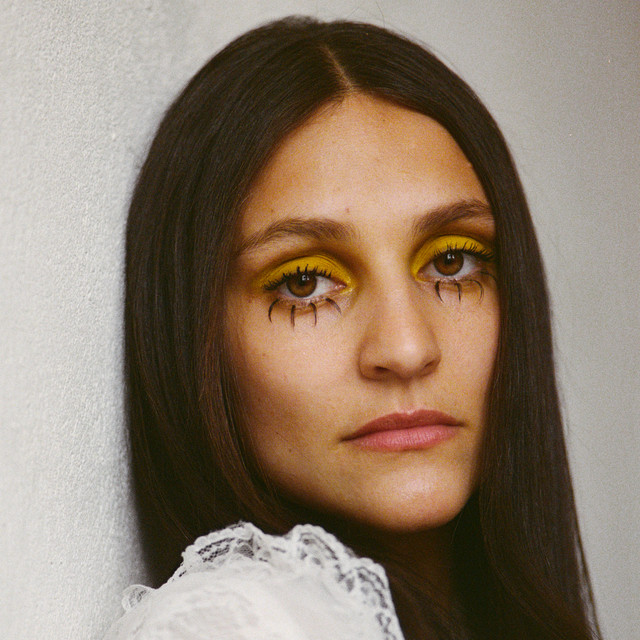 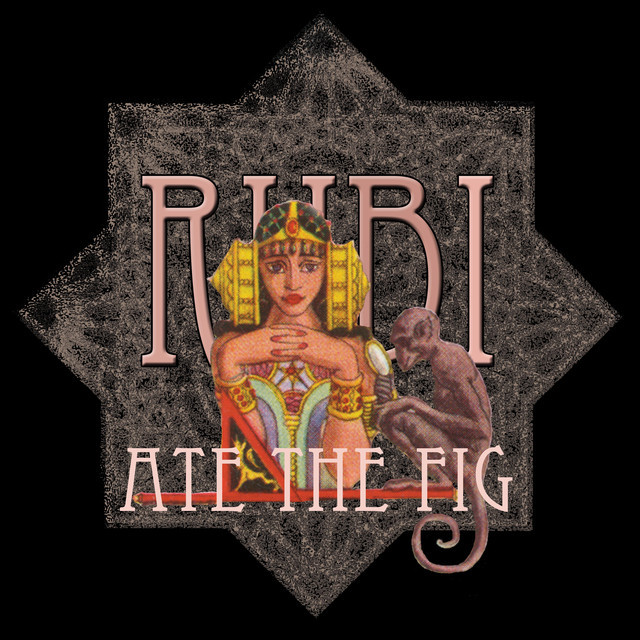 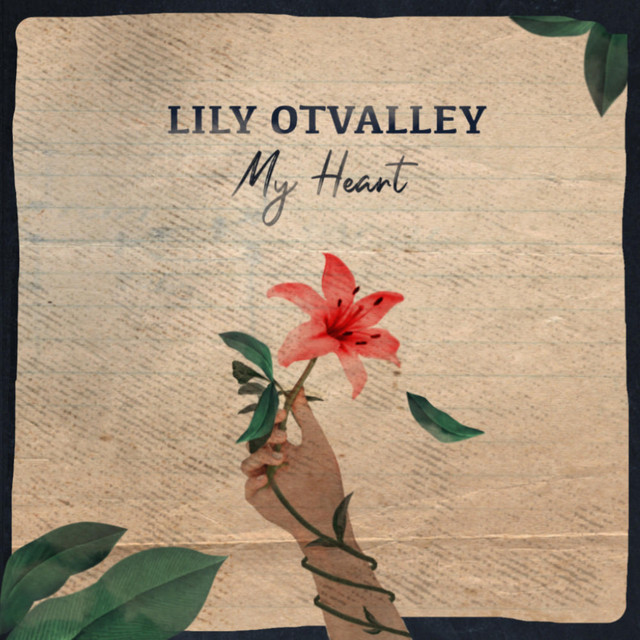 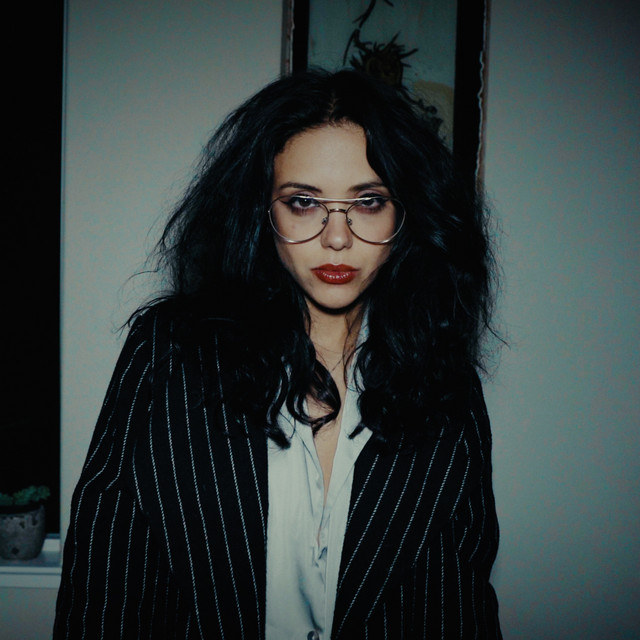 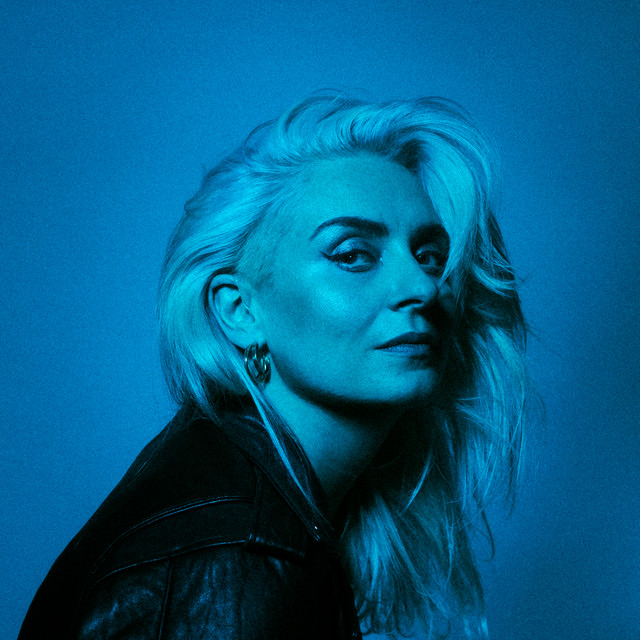 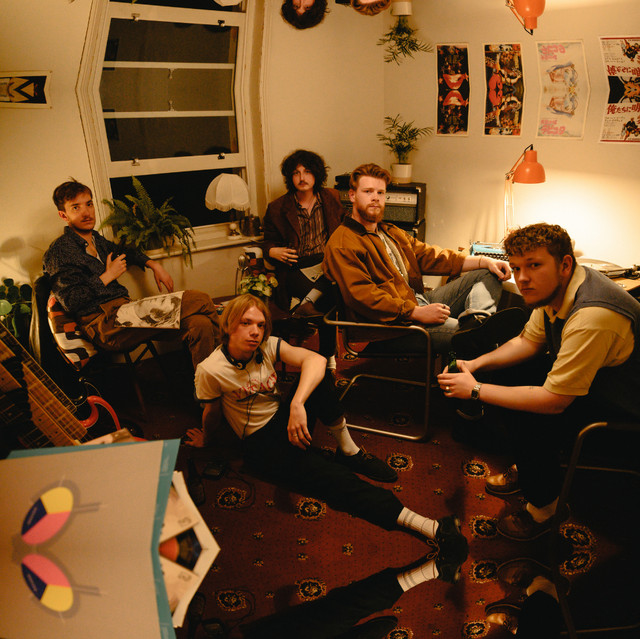 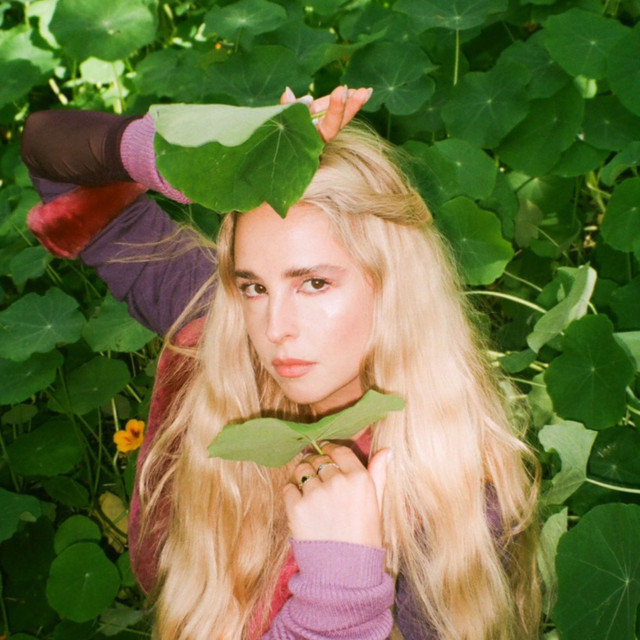 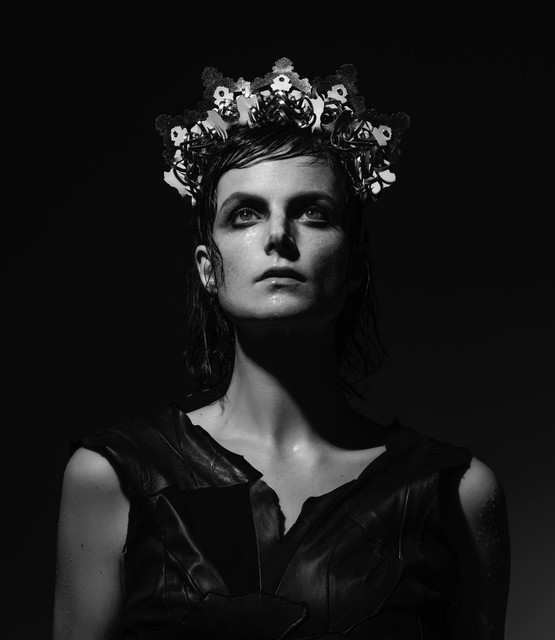 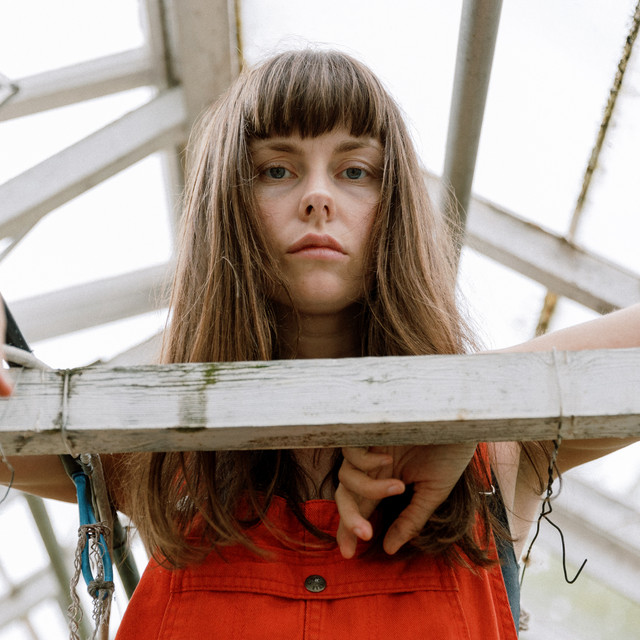 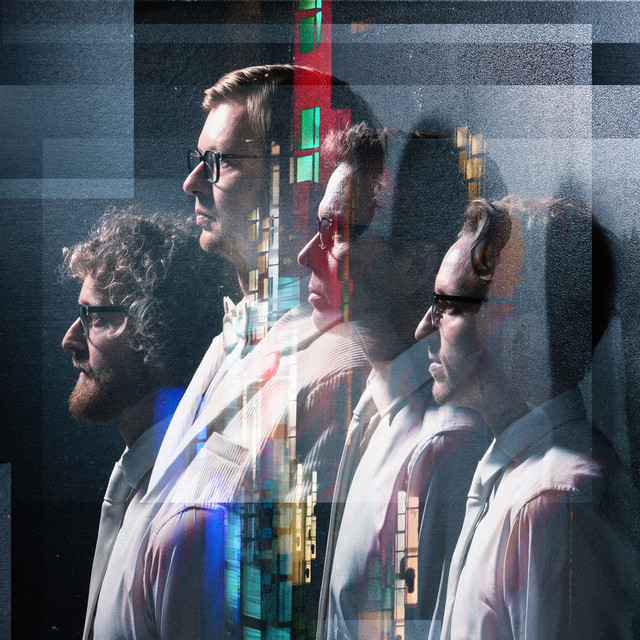 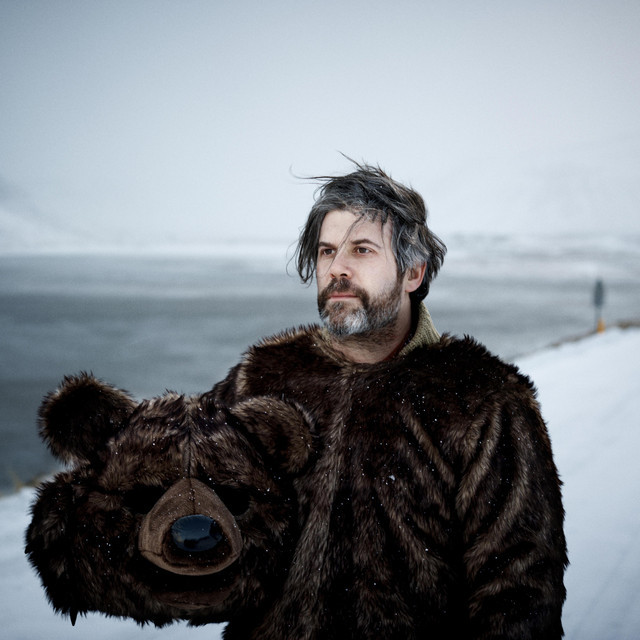 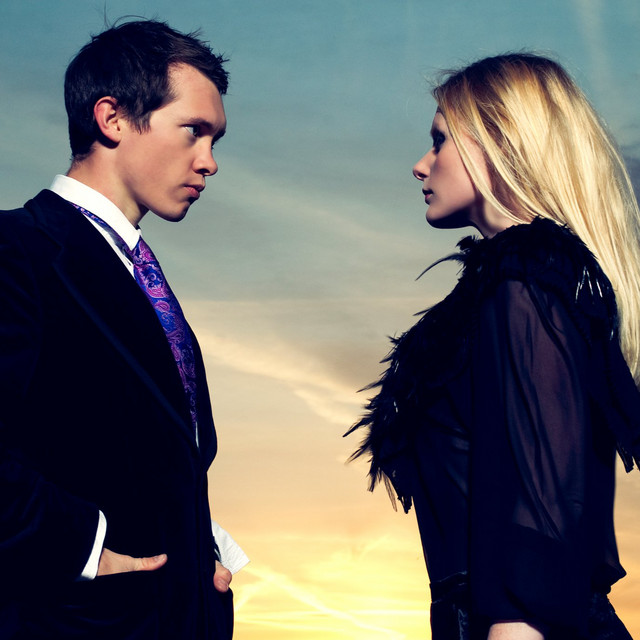 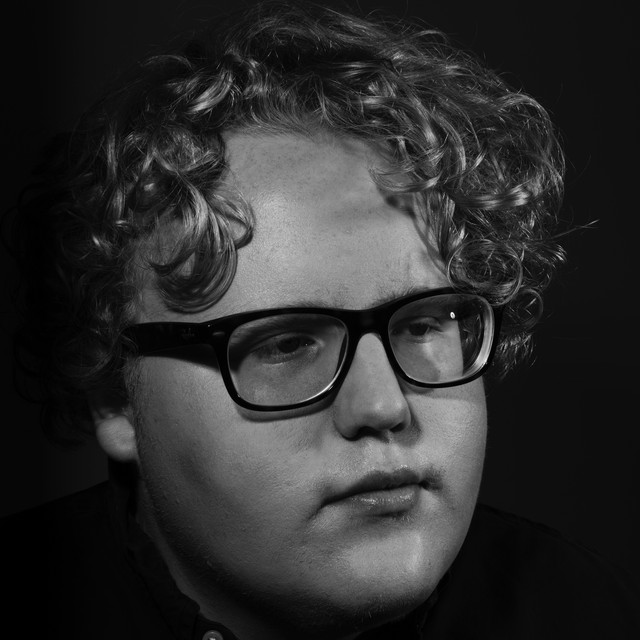 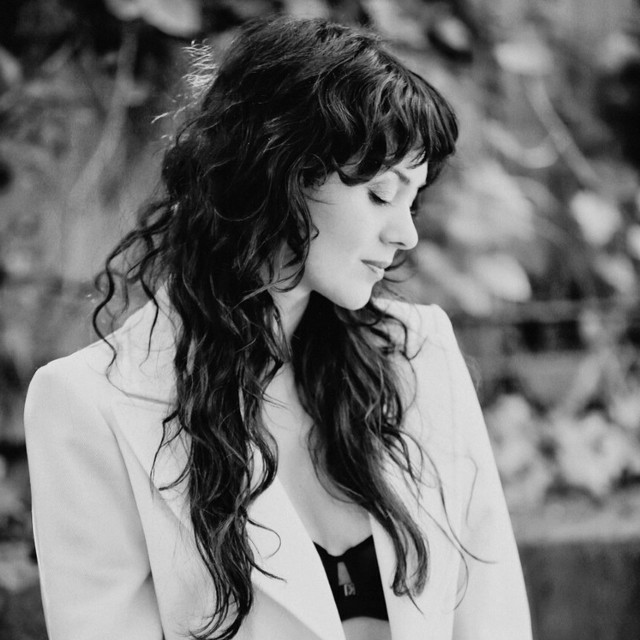 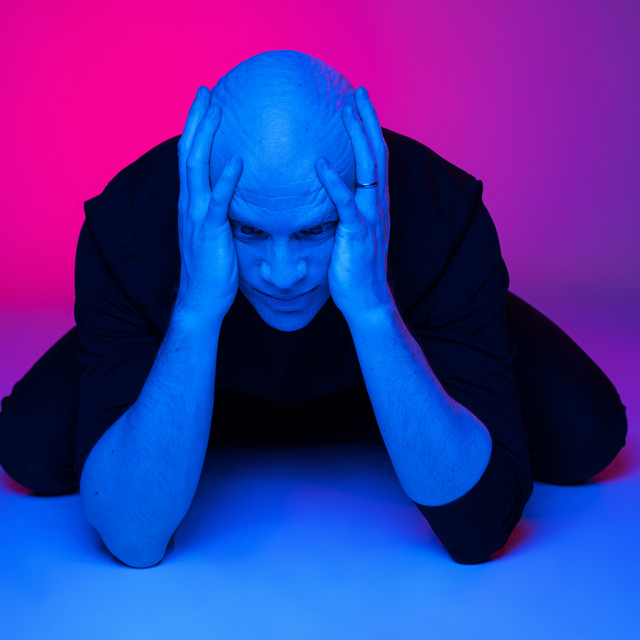 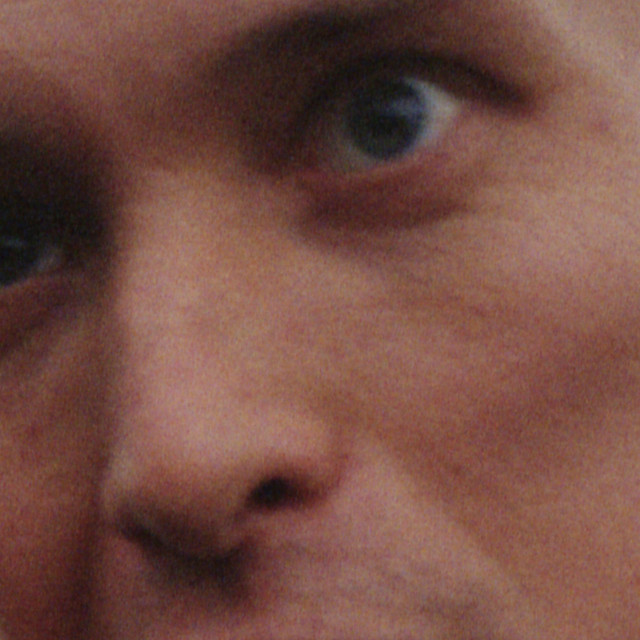