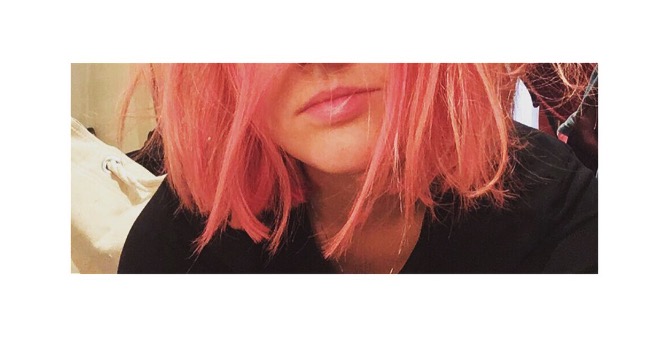 There aren’t many moments when you experience something for the first time and it feels perfect, but listening to the debut EP from Emily Burns could well be one of those fleeting experiences. Seven Scenes From The Same Summer is a record that has such a vicious bite hidden below some of the catchiest pop we’ve heard in years.

There are seven tracks here that all have their own sound. As a showcase of talent it is as wide a selection as possible but there’s a solid thread tying the EP together in a way that makes it feel like a cohesive whole.

Emily recently told us that the EP “is made up of seven tracks about [her] personal experiences” – and if that’s the case then she’s had a pretty rough time; but to channel it into something as well rounded and polished as something like her most recent single, ‘Cheat’, is astounding. The bouncing melody hides a raw core of emotion; it’s a glorious juxtaposition that demands attention.

Emily is clearly having fun experimenting with her own talents – ‘Girlfriend at the time’ is a playful track both in terms of tune and lyrics that swerves just as you’re getting a handle on it. It’s an exciting prospect to see someone pushing their music this early in their career.

Seven Scenes From The Same Summer deserves to be a huge hit and Emily Burns has a bright future. This is possibly both the sharpest and the smartest record of the year.